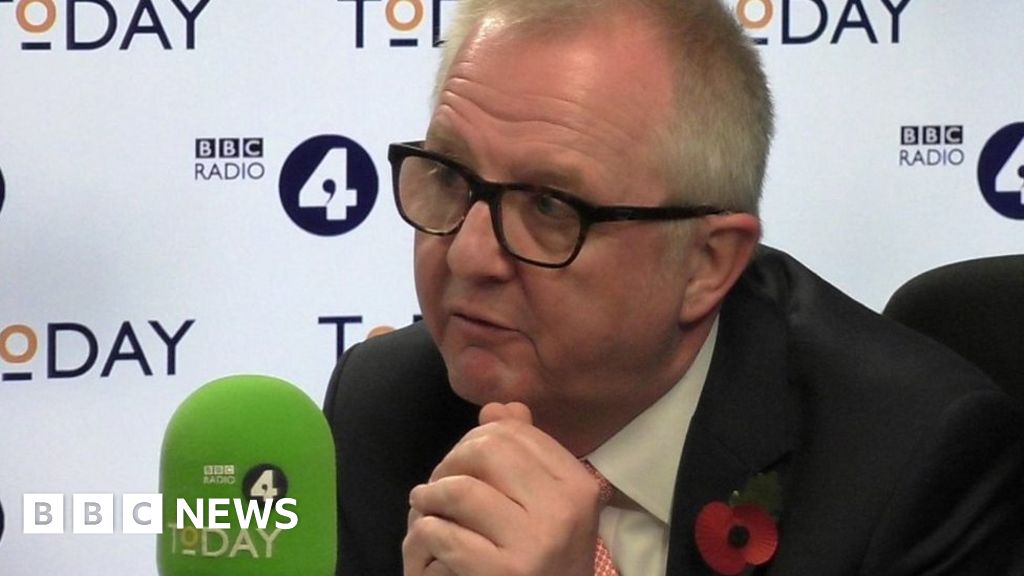 Speaking on BBC Radio 4’s Today programme, he said Labour voters “should be voting for Boris Johnson in this election”.

Mr Austin quit Labour and became an independent MP in February. He has said he won’t stand at the upcoming election.