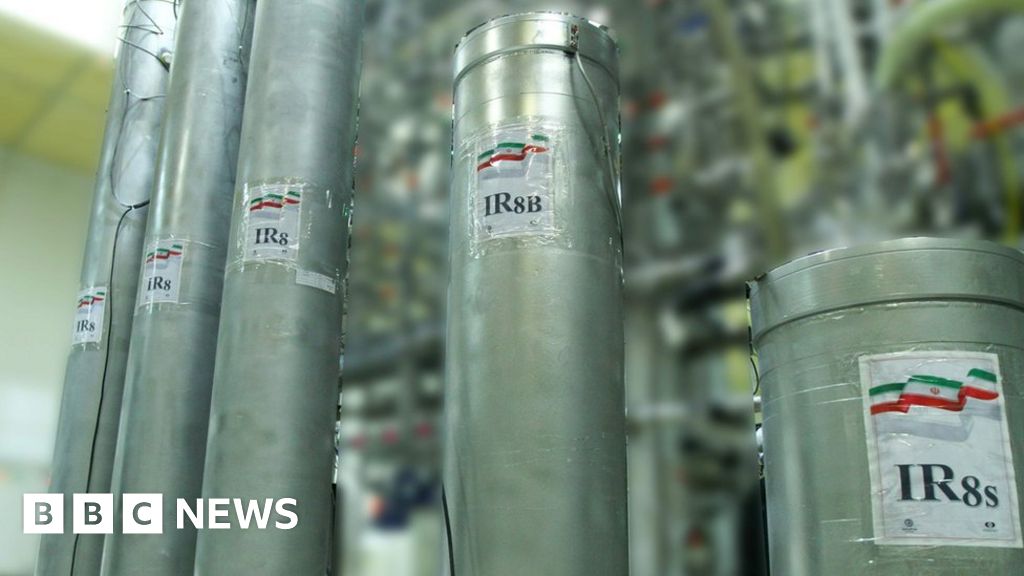 Iran has cancelled the accreditation of an International Atomic Energy Agency (IAEA) inspector who was prevented from entering a nuclear facility last week.

Officials feared she was carrying “suspicious material”, it added.

There was no comment from the IAEA, which is in charge of monitoring Iranian compliance with a nuclear deal.

The announcement came hours after Iran rolled back another commitment under the 2015 accord by starting to inject uranium hexafluoride gas into centrifuges at its underground Fordo facility.

It is the fourth such step Iran has taken since July in response to the sanctions reinstated by US President Donald Trump when he abandoned the nuclear deal last year.

Under the accord, Iran agreed to limit its sensitive nuclear activities and allow in international inspectors in return for the lifting of crippling economic sanctions.

Mr Trump wants to force Iran to negotiate a new agreement that would place indefinite curbs on its nuclear programme and also halt its development of ballistic missiles. But Iran has so far refused.