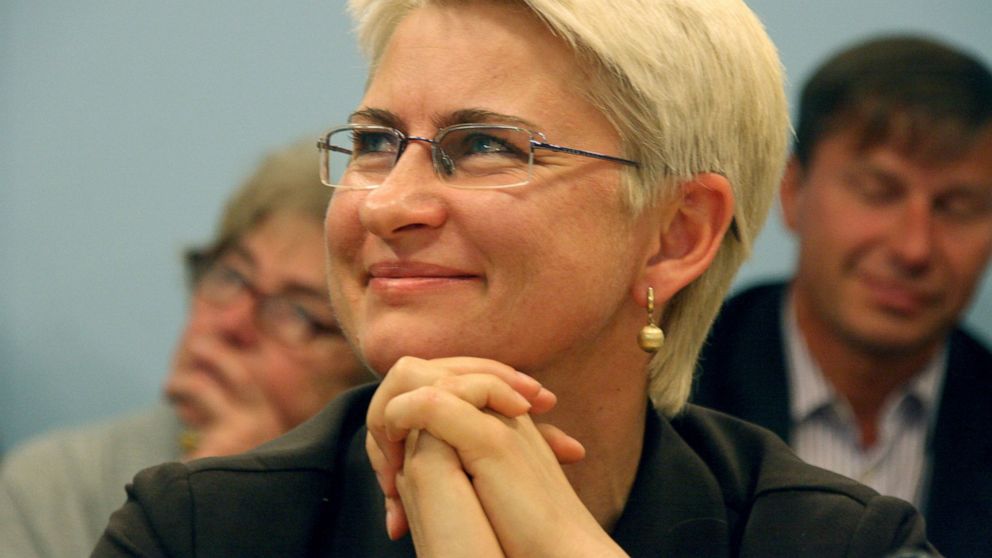 A former Lithuanian judge, wanted at home in connection with claims she made about a pedophile ring, has arrived in her native Lithuania after being extradited from Chicago.

Prosecutor Tomas Krusna says Neringa Venckiene, who faces charges that include submitting false reports regarding claims she made about the existence of a ring of influential pedophiles in Lithuania, arrived late Wednesday.

Venckiene was flown to Warsaw, Poland, and taken by car to neighboring Lithuania.

The 48-year-old had waged a nearly two-year legal battle to avoid extradition. She was elected to national parliament but fled the Baltic nation with her son to seek political asylum in the U.S. in 2013. Venckiene was arrested at Lithuania’s request in early 2018.

She will appear at a detention hearing Thursday.