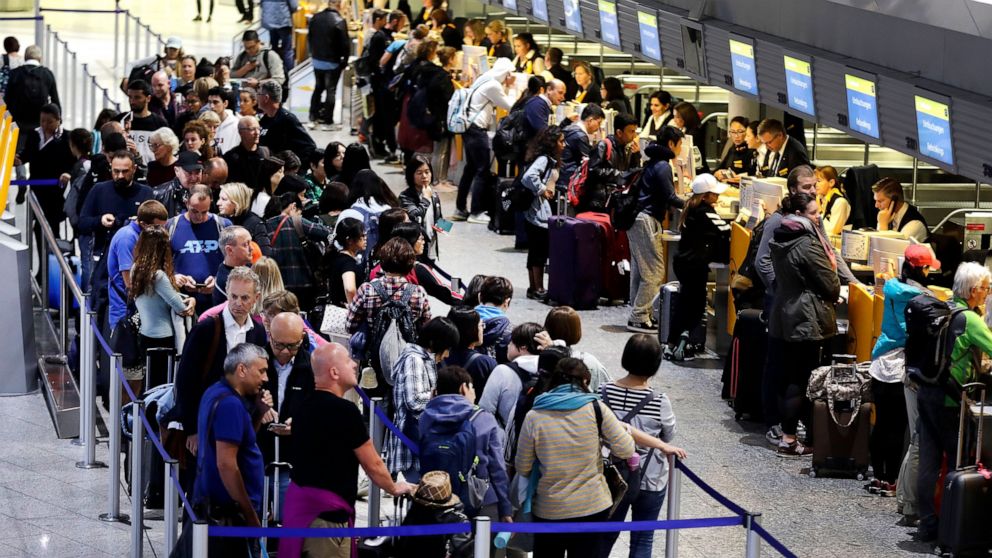 Germany’s flagship airline, Lufthansa, has canceled hundreds of flights as a strike by cabin crews enters its second day.

Some 600 flights, primarily from the Frankfurt and Munich hubs, were canceled Friday, the dpa news agency reported. On the first day of the 48-hour strike, 700 flights were canceled.

Lufthansa says some 180,000 passengers have been affected.

The UFO union called the strike as part of a bitter dispute with Lufthansa over pay and the union’s legal status.

Even though the strike is set to end Friday the airline says some Saturday flights will be affected because aircraft and crews need to be returned to their correct locations.