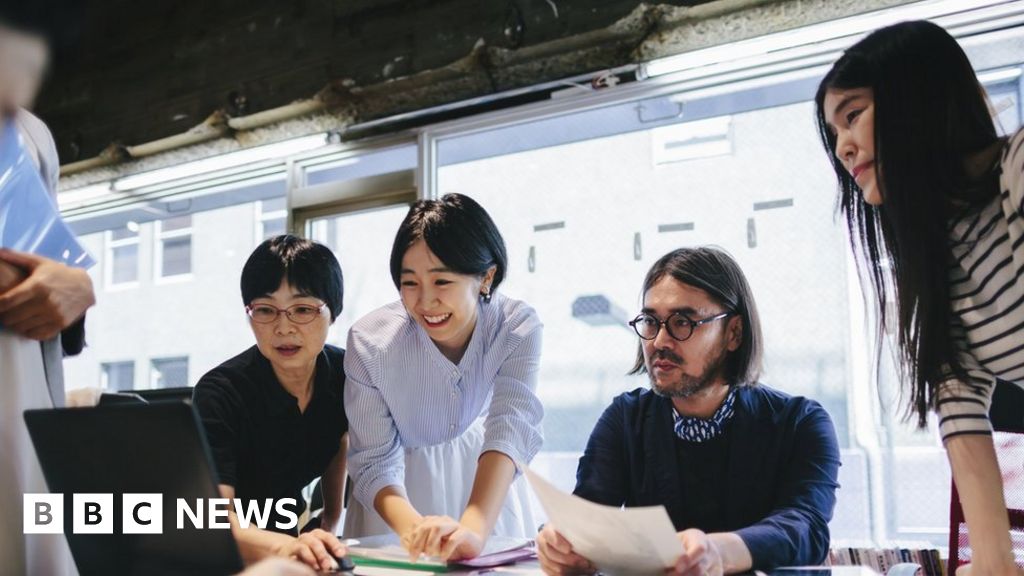 Wearing glasses at work has become an emotive topic in Japan following reports that some firms have told female employees to remove them.

That has sparked heated discussion on Japanese social media over dress practices and women in the workplace.

The Nippon TV network and Business Insider and were among the outlets to report on the issue, which looked at how firms in different industries prohibit women from wearing glasses.

They included safety reasons for airline workers, or being unable to see make-up properly for women working in the beauty sector.

It was not clear whether the so-called “bans” were based on company policies, or rather reflected what was socially accepted practice in those workplaces.

But the topic has led to heated debates on social media.

The hashtag “glasses are forbidden” has been popular in Japan and the topic continued to attract tweets on Friday.

Kumiko Nemoto, professor of sociology at Kyoto University of Foreign Studies, said people in Japan were reacting to the “outdated” policies.

She said: “The reasons why women are not supposed to wear glasses… really don’t make sense. It’s all about gender. It’s pretty discriminatory.”

She added that the reports reflected “old, traditional Japanese” thinking.

“It’s not about how women do their work. The company… values the women’s appearance as being feminine and that’s opposite to someone who wears glasses,” Prof Nemoto said.

The discussion has echoes of a recent workplace controversy in Japan over high heels.

Actor and writer Yumi Ishikawa launched a petition calling for Japan to end dress codes after being made to wear high heels while working at a funeral parlour.

The movement attracted a stream of support and a strong social media following.

Supporters tweeted the petition alongside the hashtag #KuToo in solidarity with her cause, mirroring the #MeToo movement against sexual abuse.

The slogan plays on the Japanese words for shoes “kutsu” and pain “kutsuu”.

Campaigners say that wearing high heels is seen as obligatory when applying for jobs.

Supporters were further aggravated after a Japanese minister said it is “necessary” for companies to enforce dress codes that mandated high heels.

Prof Nemoto said there continues to be discussion by women in Japan “criticising the high heel” policies.

“Women are evaluated mostly on their appearance,” she said. “That’s the message that these policies are sending, at least.”