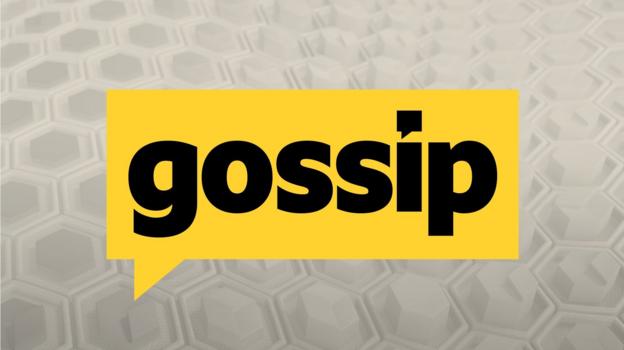 Burnley are lining up a £1m January move for versatile Celtic midfielder Nir Bitton, who is out of contract at the end of the season. (Sun)

Furious Livingston manager Gary Holt has slammed Steven Gerrard for branding his side cloggers after his Rangers counterpart urged today’s officials to give his players more protection after a stormy cup tie in September when Joe Aribo suffered a bad head injury. (Sunday Mail)

Nottingham Forest are planning a raid for Dundee United striker Lawrence Shankland and watched him score his 19th goal of the season in Friday’s derby win at Dens Park. (Sun)

Celtic manager Neil Lennon would like a sit-down with the SPFL to see if there is anything that can be done with the fixture schedule to aid the cause of the Old Firm in the Europa League – and to help Scotland reach their first major tournament since 1998. (Sunday Herald)

The SPFL has vowed to try and avoid Premiership fixtures on the Sunday before Scotland’s Nations League play-off in March. (Mail on Sunday, print edition)

Steven Gerrard admits Rangers are already looking for replacements for Alfredo Morelos but says the Ibrox board know he is desperate to keep the in-form striker. (Sun)

Livingston captain Alan Lithgow will miss today’s game against Rangers after he was rushed to hospital with suspected appendicitis. (Sunday Mail, print edition)

“That’s what I came here for,” Rangers striker Jermain Defoe says he cannot wait to play against Celtic in the Scottish League Cup final. (Mail on Sunday)

Celtic defender Hatem Abd Elhamed has hinted he could miss longer than expected after hinting at an extended injury lay-off on social media. (Sunday Mail)

Christian Doidge finally came good for Hibs – then admitted he felt terrible his hat-trick against St Johnstone came a week too late for sacked manager Paul Heckingbottom, who put his neck on the block to sign him. (Sunday Mail)

“We can make this an uncomfortable place for anybody to come,” Scott Arfield explains where Rangers’ European confidence comes from after the midweek win over Porto. (Sunday Mail)

“Some young players with potential just fall away and don’t achieve anything, but I’ve always had a determination within me that if I worked hard I’d get the chance to play at the top level,” says John Fleck, who made his debut at Rangers at 15 and is now enjoying life in England’s Premier League with Sheffield United. (Sunday Mail)

Rangers face a fight to keep 15-year-old centre-back Leon King as he is being monitored by a host of top clubs, including Liverpool and Chelsea. (The Athletic)