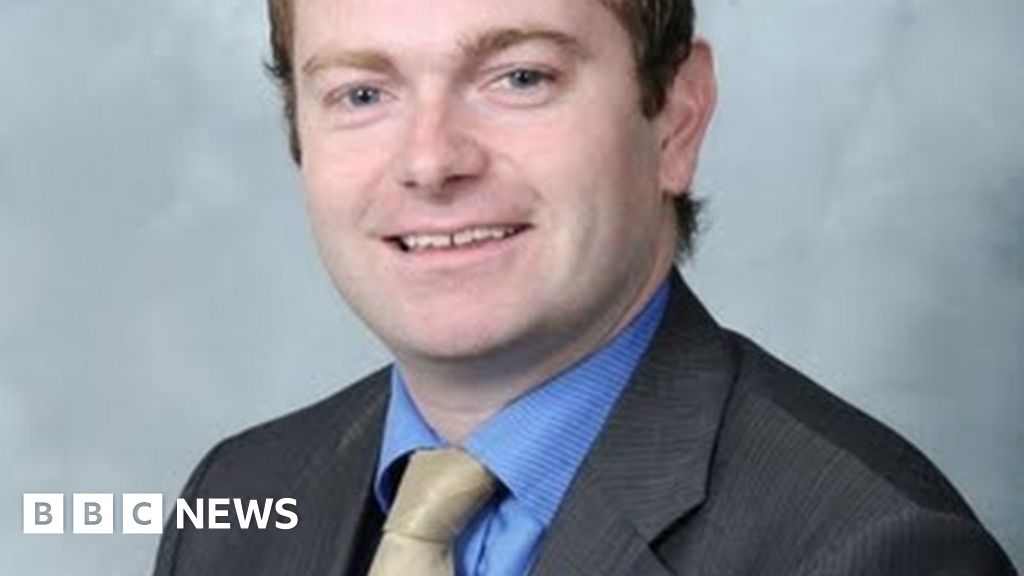 A Conservative election candidate has stepped down over historic social media posts about a Labour MP and Colonel Gaddafi.

Antony Calvert, who was standing to be MP for Wakefield, also made comments about food poverty, as reported by the Sunday Times.

The 41-year-old said the Facebook posts were more than 10 years old.

Mr Calvert said his comments were “certainly not intended to cause any offence”.

In one post, Mr Calvert is said to have written that if former Libyan dictator Gaddaffi wanted to walk the streets unrecognised “he should surely have fled to Bradford”.

He is also accused of criticising the appearance of Mary Creagh – who has been Wakefield’s MP since 2005.

In a statement, Mr Calvert said: “Over the last 24 hours a number of very historic posts from my personal Facebook timeline have featured in the news media.

“While I would prefer to stand and fight the assertions, these comments represent neither my views nor those of the Conservative Party.”

Mr Calvert’s decision to stand down came days after Tory candidate Nick Conrad stood down for historic comments in which he said women should “keep their knickers on” in a conversation about rape.

And Labour candidate Gideon Bull resigned in Clacton, Essex, after it emerged he had used the word “Shylock” during a private meeting.