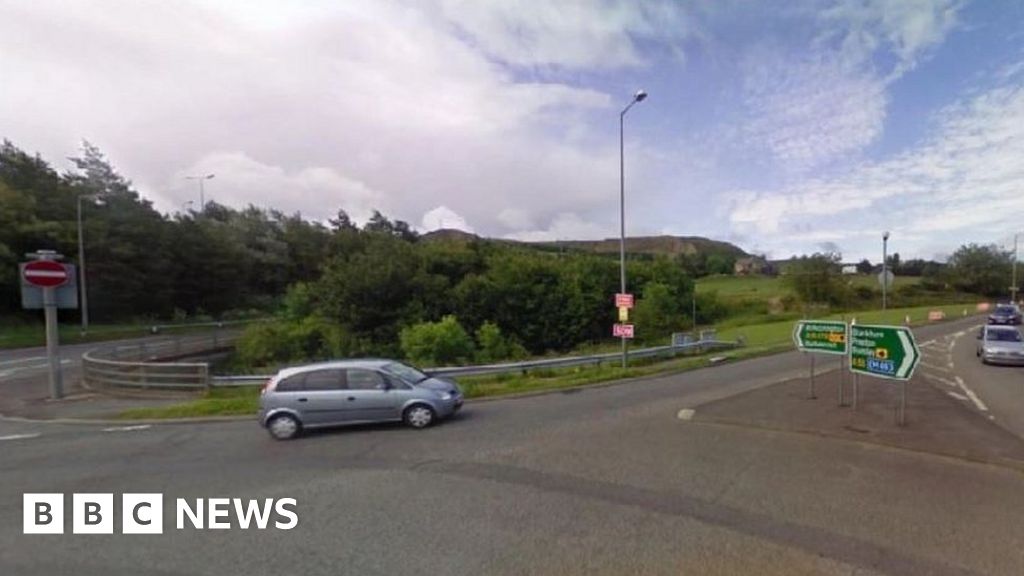 A two-year-old girl suffered serious head injuries when she fell out of a car, police have said.

Lancashire Police said she could have been hit by another vehicle after falling from the BMW X5 early on Sunday in Accrington.

The girl was in a “serious but stable” condition at Royal Manchester Children’s Hospital, a spokesman said.

The car was travelling on the A56 from the Whinfields roundabout at about 00:40 GMT when she fell.

“It is then believed the girl – who is from Nelson – was possibly hit by another unknown vehicle,” the spokesman said.

Sgt Dave Hurst said: “We believe there may have been a white vehicle, possibly a Kia, in the area at the time and we are keen to speak to them.”