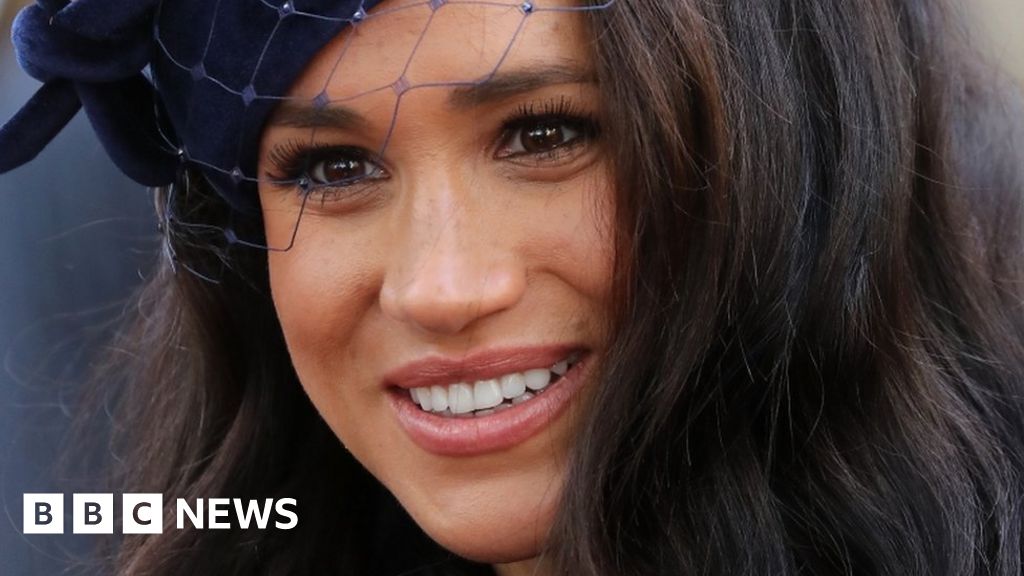 Hillary Clinton has said she wants to hug the Duchess of Sussex and “tell her to hang in there” over “racist” treatment.

The former US presidential candidate said the way Meghan has been treated over the past three years has been “heartbreaking and wrong”.

Meghan and the Duke of Sussex have spoken out about the pressures they have felt from media scrutiny.

The former first lady and her daughter Chelsea spoke to BBC Radio 5 Live’s Emma Barnett on a visit to London to promote their new book about women they find inspiring.

Barnett asked the pair to comment on Meghan’s “embattled” time in the public eye – citing two legal cases the duke and duchess have launched against newspapers.

The duchess is suing the Mail on Sunday after alleging the paper unlawfully published a private letter to her father, while the prince is suing the owners of the Sun, the defunct News of the World, and the Daily Mirror, in relation to alleged phone-hacking.

The cases were launched shortly before the royal couple described the pressure of intense media scrutiny in an ITV documentary.

Chelsea Clinton said: “We each have to do what we think is the right thing for ourselves and in her case I would imagine for her son. If taking action against the Mail on Sunday is that […] that’s what she has to do.”

“I think absolutely there’s a racist and a sexist element to what’s going on here,” she added.

Hillary Clinton said “race was clearly an element” in some of the social media backlash Meghan had faced since her relationship with the prince began in 2016.

“To think that some of your – what we would call mainstream – media actually allowed that to be printed in their pages, or amplified, was heartbreaking and wrong,” Mrs Clinton said.

“She is an amazing young woman, she has an incredible life story. She has stood up for herself, she has made her own way in the world. And then she falls in love, and he falls in love with her, and everybody should be celebrating that because it is a true love story,” she added.

“I feel as a mother I just want to put my arms around her. Oh my God, I want to hug her. I want to tell her to hang in there, don’t let those bad guys get you down.”

Mrs Clinton said the duchess might find it easier to cope with the pressure if she learned “techniques” such as “some humour, some deflection”.

“But it is tough what she is going through and I think she deserves a lot better,” she added.

In the same interview Mrs Clinton criticised the UK government for not publishing a report on alleged Russian interference in British politics, ahead of the general election on 12 December.