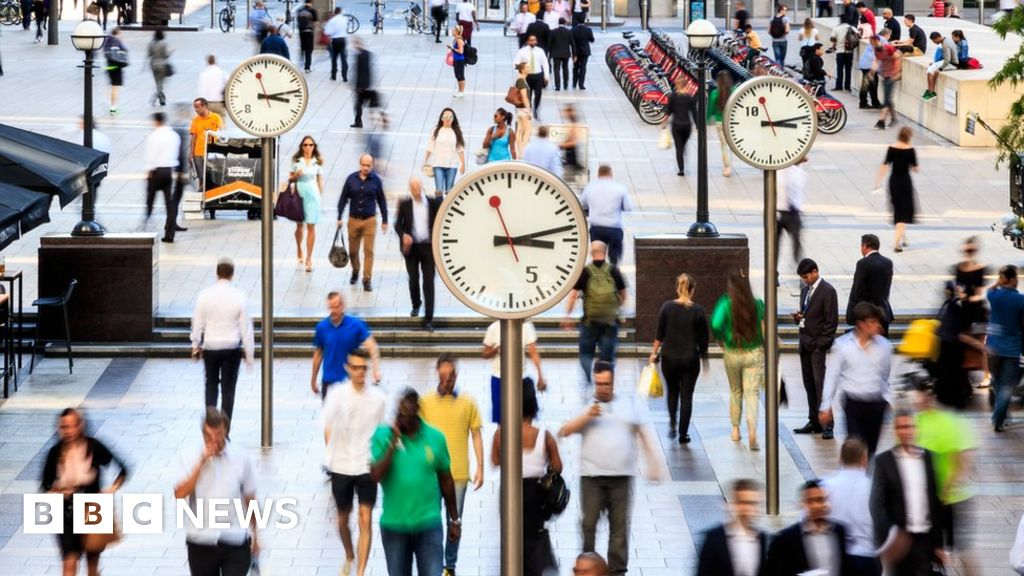 UK wage growth slowed down in the three months to September, according to the latest figures from the Office for National Statistics (ONS).

Unemployment dropped by 23,000 to 1.31 million over the same period, while the number of people in work also fell.

Average earnings excluding bonuses increased by 3.6%, compared with 3.8% growth in the previous month.

The figures also showed the biggest annual drop in the number of job vacancies in nearly 10 years.

The ONS said this was down to falling numbers of people working in retail, after the collapse of several store chains and the implementation of shop closure programmes by other firms.

Average weekly pay, in real terms before tax, was £470.

“The employment rate is higher than a year ago, though broadly unchanged in recent months. Vacancies have seen their biggest annual fall since late 2009, but remain high by historical standards,” said an ONS spokesperson.

“The number of EU nationals in work was very little changed on the year, with almost all the growth in overseas workers coming from non-EU nationals.”

It comes after last week’s news that the UK’s economy had grown at the slowest annual rate in almost a decade.