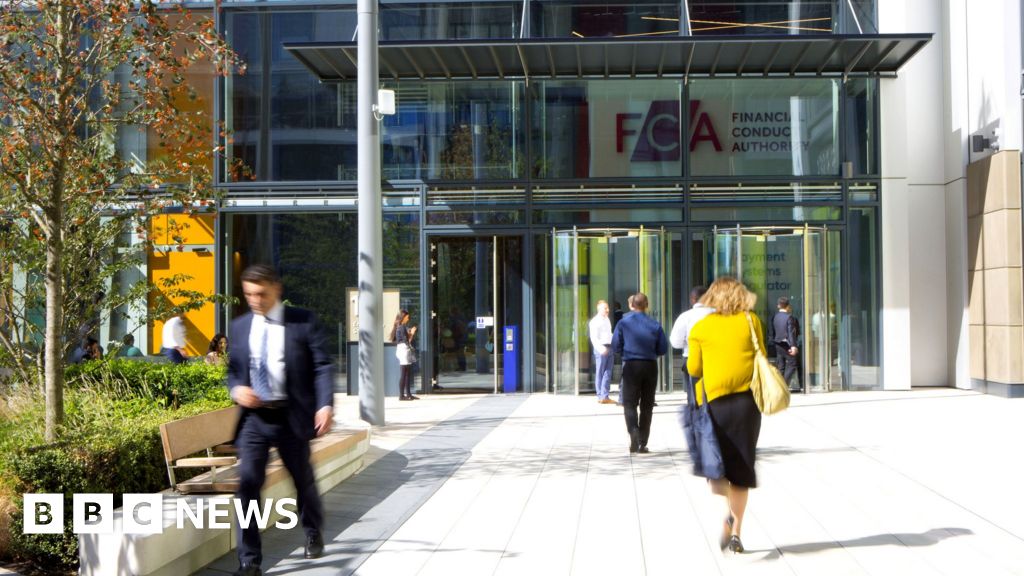 City of London regulators tasked with mucking out the financial stables have been making a “shameful” mess of their own, it has emerged.

Financial Conduct Authority staff have been upbraided for leaving their HQ in an “unacceptable” state.

Catering and security teams had been verbally abused, she said.

Ms Philippou made the complaints in a letter to the 4,000 employees at the FCA’s Stratford headquarters that was posted on the authority’s intranet.

She said she was “ashamed” at the behaviour of a “minority of colleagues”.

She outlined a series of incidents, including:

Ms Philippou said: “You may have heard about some of these behaviours already and I’m sure others will come as a shock.

“This kind of behaviour is unacceptable and will not be tolerated here.”

The FCA has been responsible for regulating the conduct of the UK’s financial firms and markets since 2013. It moved from Canary Wharf to its current home in July last year.

An FCA spokesperson said: “There has been a small number of incidents of bad behaviour towards our colleagues and building.

“We have a duty as an employer to highlight this sort of poor behaviour and our senior management are very clear it is simply unacceptable.

“We value all of our staff and it is only right that we call out poor behaviour when we see it. Judging from the feedback we have received on the article, our staff agree.”