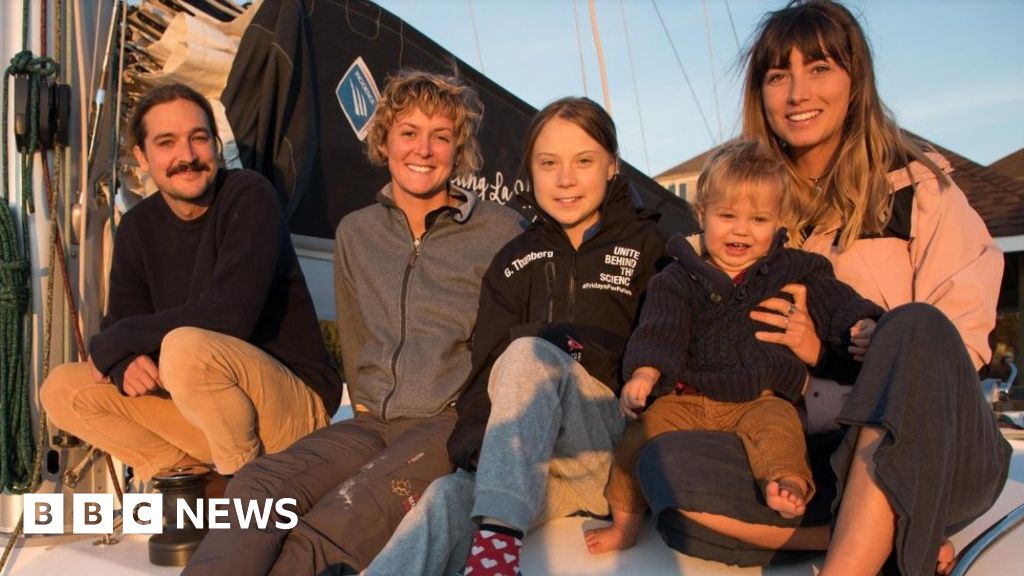 Climate activist Greta Thunberg will sail from the US to a UN climate summit in Spain by hitching a ride with two sailing YouTubers.

The 16-year-old had planned to travel to Chile, but the country pulled out of hosting the COP25 climate meeting because of protests there.

On Facebook, she announced: “So happy to say that I’ll hopefully make it to COP25 in Madrid.”

She refuses to travel by air because of its environmental impact.

Ms Thunberg had planned to travel slowly to Chile through the Americas. Two weeks ago, she put out a call for help on social media.

But last month, Chilean President Sebastián Piñera announced that the South American country could no longer host the event after serious anti-government protests.

Ms Thunberg will now sail from Virginia in the US to Spain on the French 48ft sailing catamaran La Vagabonde.

She will travel with Australian YouTubers Riley Whitlum and Elayna Carausu, as well as Briton Nikki Henderson – who is a professional yachtswoman.

Their boat uses solar panels and hydro-generators for power.

Spain offered to host the summit at the end of October. About 25,000 people are expected to attend.