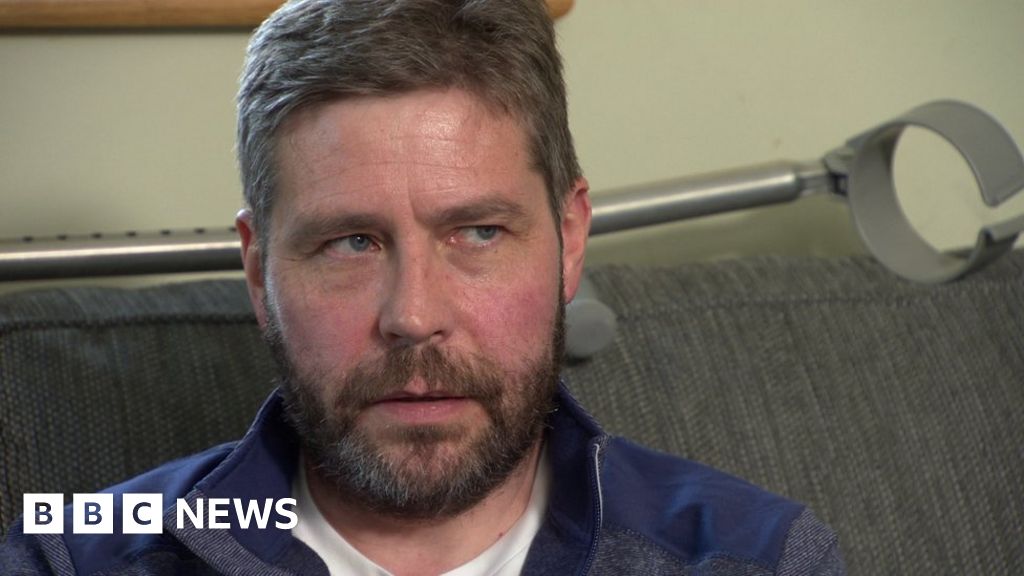 Two men, one in his 20 and another in his 40s, and a woman in her 50s are in custody after searches were carried out in counties Cavan, Longford and Dublin.

Mr Lunney was kidnapped and attacked on 17 September.

He was dumped on a road in County Cavan, Republic of Ireland, 22 miles (35km) from where he was abducted.

Mr Lunney, a father of six, had his leg broken, was slashed with a knife and doused with bleach in a two-and-a-half hour ordeal.

The 50-year-old had the letters QIH cut into his chest with a knife and told the BBC’s Spotlight last week that he feared he would never see his wife and children again.

A suspect in the investigation into Mr Lunney’s attack died on last Friday during a police raid in England.

Cyril McGuinness, 54, is thought to have suffered a heart attack as police searched his Derbyshire home.

That search was part of a joint police operation across the UK and Ireland in which almost 20 properties were raided.

The PSNI said it would “continue to work closely” with the Garda Síochána (Irish police) and Derbyshire Constabulary to try to “bring the perpetrators to justice”.