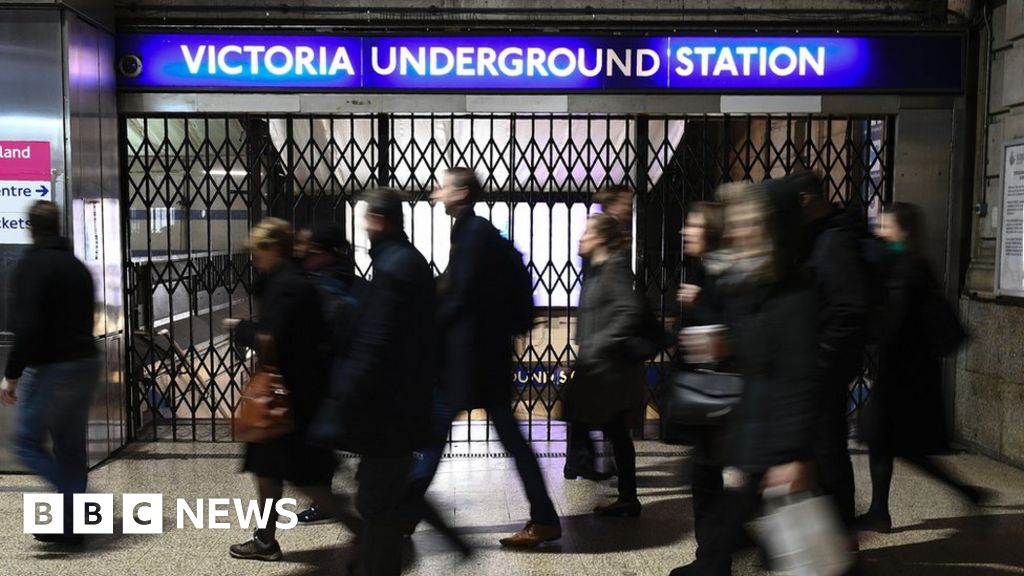 Train drivers on the Victoria Line are to go on strike following a falling out with London Underground (LU) for “breaking promises”.

Members of the Rail, Maritime and Transport (RMT) union will walk out for 24 hours from 22:00 on 27 November.

The line is one of the busiest on the Tube network, carrying hundreds of thousands of passengers a day.

The union warned it would consider further strikes in December if the dispute was not resolved.

Abuses of procedures, pay arrangements and constant harassment of staff were also were at the heart of the dispute, he added.

“It is extraordinary that LU seriously believed that they could get away with mugging off drivers on the Victoria Line by making promises and then pulling them away the moment that they step out into the daylight.

“LU’s actions are deliberately provocative and the announcement of action later this month is solely down to their childish behaviour.

“I have informed LU that the union remains available for talks to resolve this matter, but such talks have to be genuine, honest and based on mutual respect and trust.”

A Transport for London spokesman said: “We have been making progress with the RMT on these issues and are disappointed they have chosen to call this action without notice.

“We urge them to continue working with us to solve these issues rather than disrupt Londoners with strike action.”