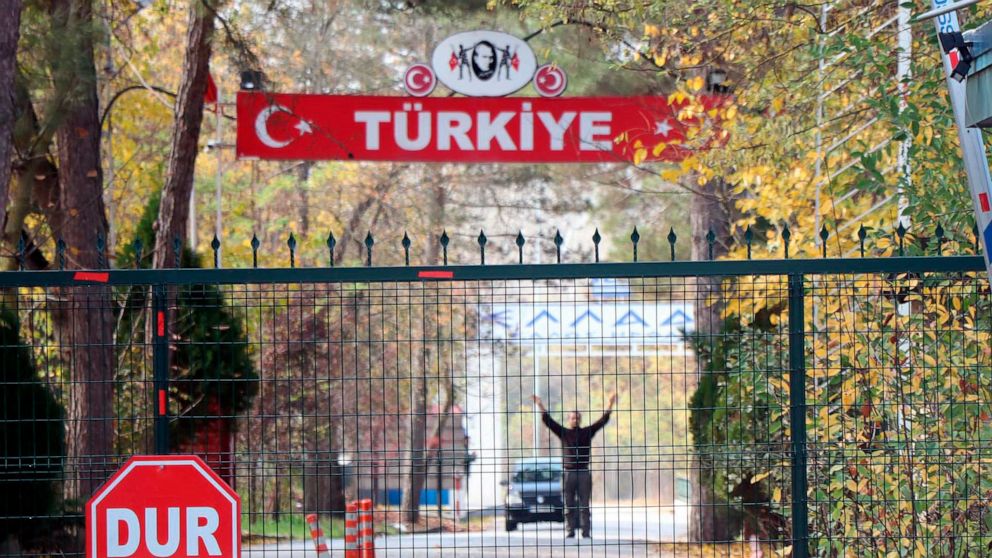 Turkey’s state-run media says an American man suspected of being an Islamic State group member remains in no man’s land on the border between Turkey and Greece for a fifth day.

Anadolu Agency reported the man was seen Friday between Turkey’s Pazarkule border gate and the Greek frontier at Kastanies. On Thursday, Turkey’s Interior Ministry said repatriation was underway after the U.S. agreed to accept him and provided travel documents.

He has been identified by local media as 39-year-old Muhammad Darwis B., a U.S. citizen of Jordanian origin.

The man has been waiting in the heavily militarised border zone since Nov. 11. He initially asked to be sent to Greece from Turkey, but Athens refused to take him in.