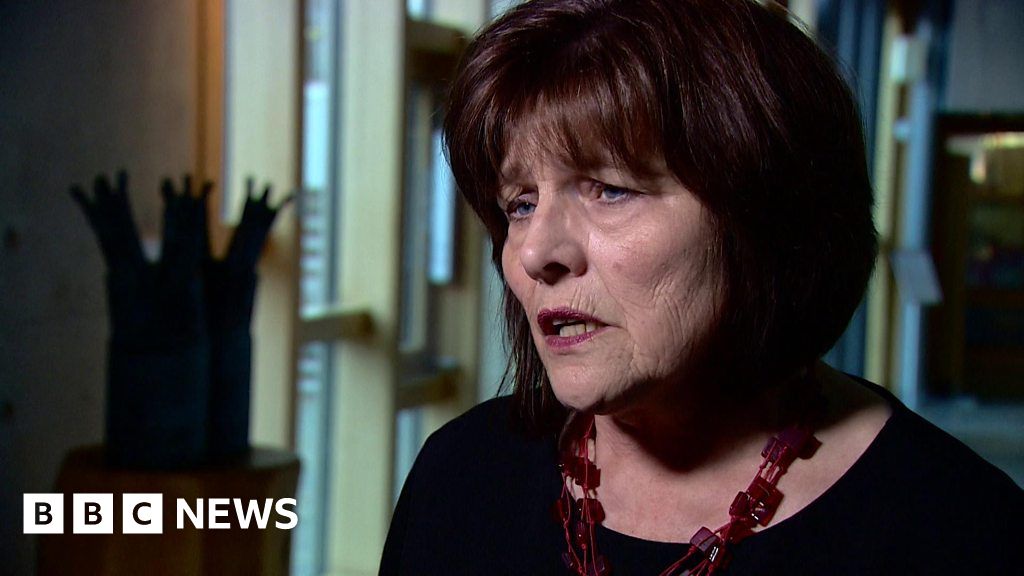 The health secretary says she knew in September a child had died after contracting an infection possibly linked to water at Glasgow’s largest hospital, but did not make it public.

Jeane Freeman learned in September that the patient had died after contracting an infection in a cancer ward in 2017.

She told BBC Scotland she acted on the information but chose to maintain patient confidentiality.

Labour MSP Anas Sarwar has described the situation as a “cover-up”.