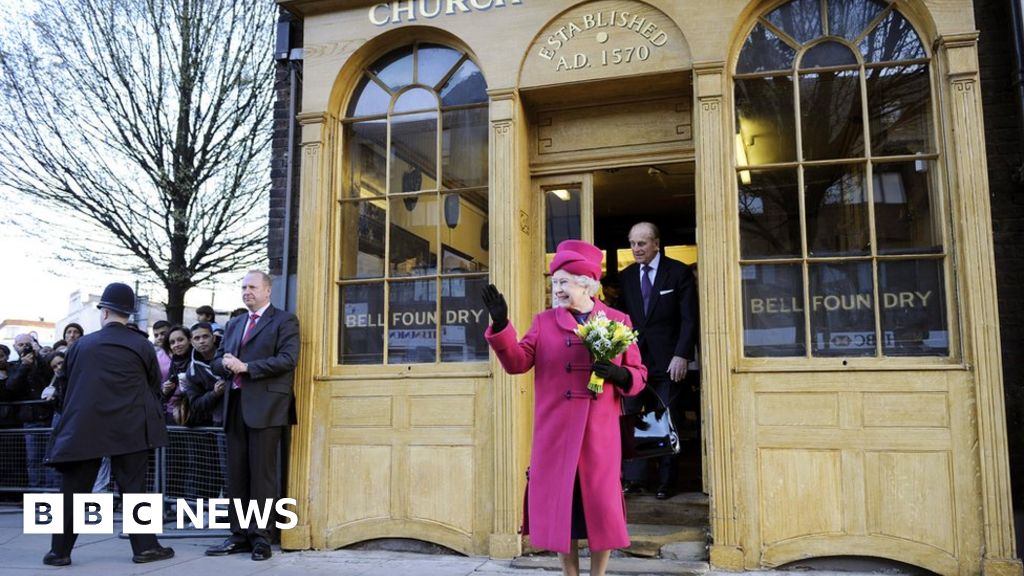 Plans to redevelop the historical bell foundry where Big Ben was cast into a boutique hotel have been approved.

Whitechapel Bell Foundry started up in east London in 1570. The current site was sold to developers who proposed changing it into a hotel and workshop.

The plans were backed by the site’s former owners, but campaigners had called for the foundry to re-open.

The foundry, which also made the Liberty Bell, which hangs in Philadelphia, is listed in the Guinness World Records as the oldest manufacturing firm in Britain.

It had been based on the site in Whitechapel Road since 1738, but in 2016 its owners announced the operation would move elsewhere in the UK due to a “downturn in orders”.

Whitechapel tower bells are now being cast by the Westley Group Ltd, near Stoke-on-Trent, while Whitechapel handbells are being cast in south London.

The proposals, submitted by Raycliff Whitechapel LLP, will see the refurbishment of part of the Grade II* listed foundry to create new workshops and a cafe, while an unlisted 1980s extension in the rear will be demolished and replaced with a 103-room hotel.

A council report on the application found the plans would provide “long-term public access through the site”.

Historic England said it would provide a “high degree” of heritage benefits.

However, there were about 780 objections to the scheme and one councillor told the development committee the plans would amount to “historical vandalism”.

The UK Historic Buildings Preservation Trust (UKHBPT), which does not own the site but had proposed a plan to restart manufacturing at the foundry, said it was “deeply saddened” by the committee’s decision and was considering launching a judicial review.