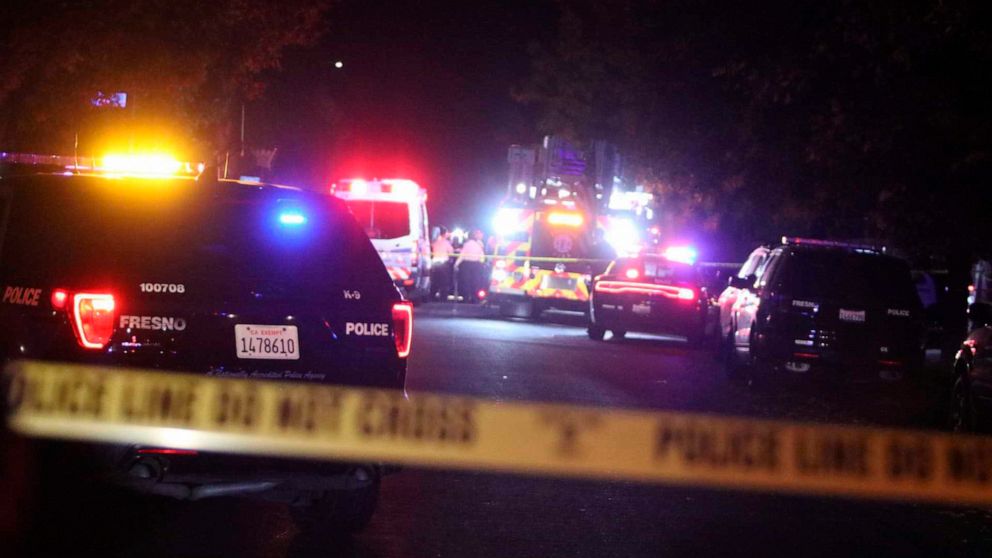 Your daily look at late-breaking news, upcoming events and the stories that will be talked about today:

1. WHO DEMOCRATS INVITED TO TESTIFY IN THE IMPEACHMENT INQUIRY

As hearings enter a second critical week House Speaker Nancy Pelosi says President Trump is welcome to appear or answer questions in writing, if he chooses.

Using tear gas and batons police fought of demonstrators trying to escape arrest after taking over a university and have called on them to surrender and face justice.

4. WHAT IS IMPERILING 60% OF US SUPERFUND SITES

A congressional watchdog says the U.S. Superfund sites are vulnerable to flooding or other worsening disasters of climate change, the AP finds.

Democrat Pete Buttigieg is leaning hard on his seven-month deployment as an intelligence officer in Afghanistan as a powerful credential but does not call himself a combat veteran.

6. WHO IS FEELING THE HEAT IN LEBANON

Hezbollah built a reputation in Lebanon as a champion of the poor and defender of the country against Israel’s powerful military but now many protesters put the group into the ruling class they’re revolting against.

7. WHAT PROMPTED SAMOA TO CLOSE ALL SCHOOLS

A measles outbreak that has killed 6 people so far has led to a state of emergency, a ban on children from public gatherings and a mandate that everybody get vaccinated.

8. ‘THIS IS A CLIMATE EMERGENCY’

Venetians are unhappy with record-breaking flooding, environmental and safety threats from cruise ship traffic and the burden on services from over-tourism.

9. WHERE WOMEN ARE FORCED TO GIVE BIRTH IN DESPERATE CONDITIONS

A 72-year-old grandmother in Zimbabwe with no formal training is helping women deliver during the southern African country’s worst economic crisis in more than a decade.

The All-Pro running back had a season-high 133 scrimmage yards and scored a touchdown to lead Los Angeles to a 17-7 victory over Chicago.