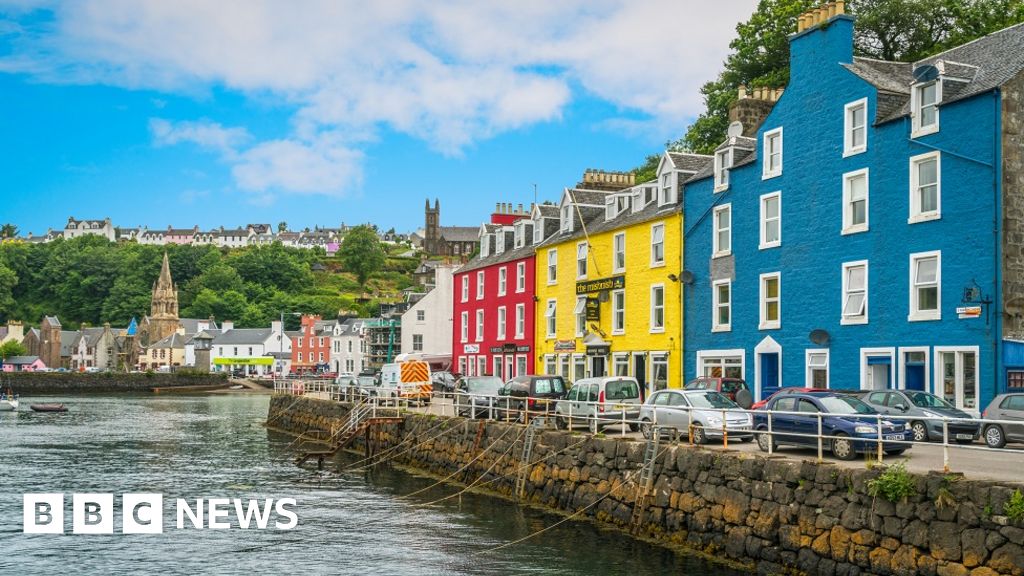 An earthquake with a magnitude tremor measuring 2.1 has hit the island of Mull.

The tremor was recorded by the British Geological Survey at 22:31 on Friday.

The BGS tweeted: “A small number of reports have been received by members of the public in the Isle of Mull area. One described ‘Like jet suddenly appearing low above house’.”

The largest known earthquake in Scotland occurred near Loch Awe in 1880, with a magnitude of 5.2.

Last week two small earthquakes were felt by people who live in and around Ballachulish in the Highlands.

There are roughly 200-300 quakes in Britain every year, but the vast majority are so small that no one notices them.

However, between 20-30 are over 2.0 magnitude which can be felt over a wider area.