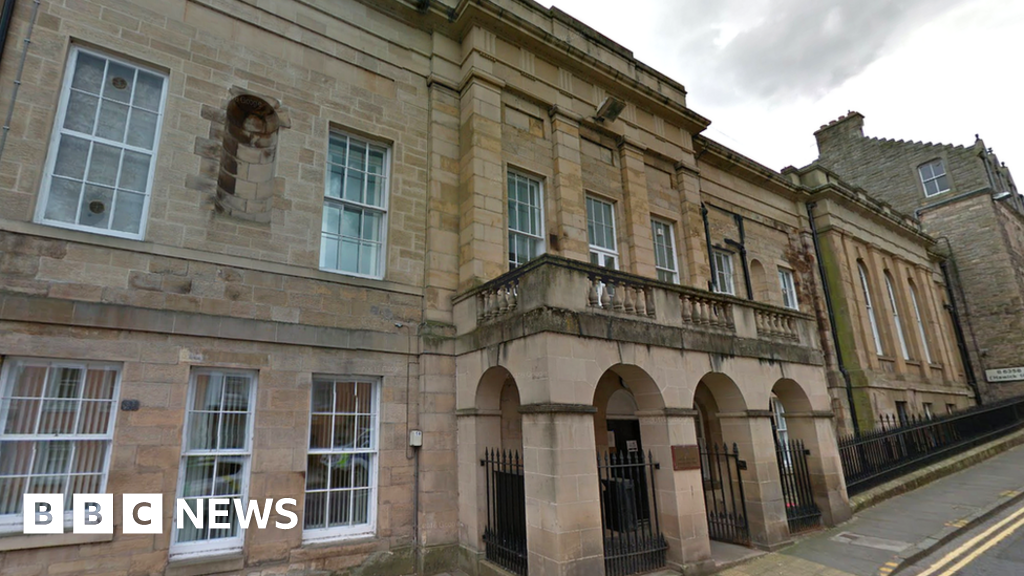 An investigation is to be carried out into prisoner transport delays in the Scottish Borders.

It comes after a number of days of disruption to proceedings at Jedburgh Sheriff Court.

GeoAmey – which is responsible for transporting prisoners – apologised for the issues and said it was committed to improving standards.

Proceedings were disrupted at the court on three days last week – resulting in delays and late sittings – with matters coming to a head on Thursday.

GeoAmey confirmed it had not been able to provide information on the time a vehicle would arrive.

“We apologise to the court for the transport delay at Jedburgh on Thursday,” a spokesperson said.

“In this case, we were unable to provide the court with the exact expected arrival time for the return vehicle in the afternoon.

“We remain committed to continual improvement of our performance standards to deliver a dependable, efficient service to support the criminal justice service in Scotland.”

The SCTS said the cause of the issues would be looked into.

“We can confirm that delays and late sitting at Jedburgh occurred due to problems with the transport of prisoners by GeoAmey,” it said.

“This has been reported under the contractual complaints handling and will be investigated by the SPS which manages the contract on behalf of Scottish ministers.”