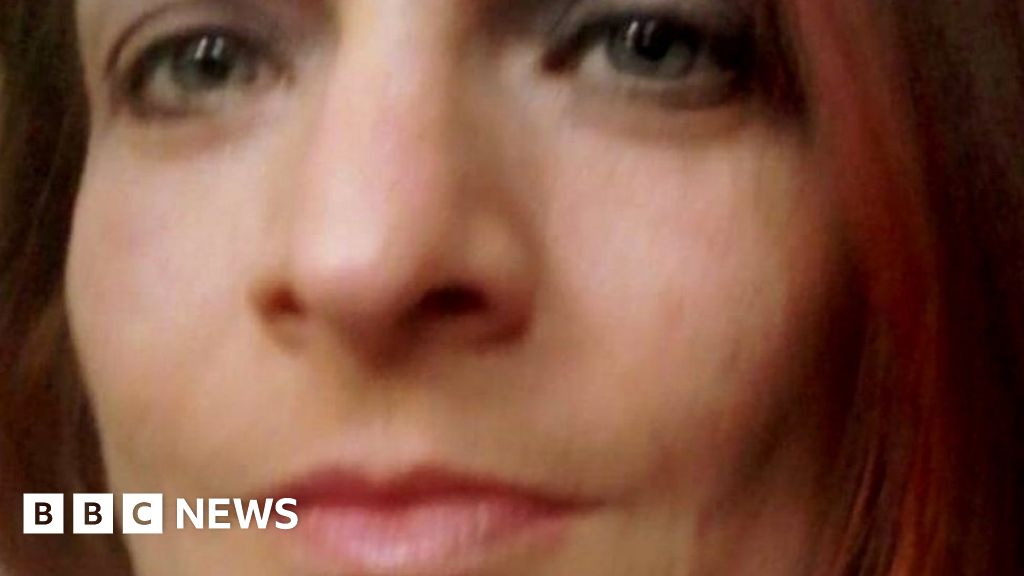 A man has been charged with murder after the body of a woman was found in a wheelie bin in undergrowth.

Police have named the victim as 39-year-old Nicola Stevenson, from Lewes, although she has yet to be formally identified.

The body was discovered at a recreation ground off Landport Road in Lewes, East Sussex, by a dog walker last Wednesday.

Richard Canlin, 41, of no fixed address, will appear at Brighton Magistrates’ Court later.

Sussex Police said a 37-year-old man of no fixed address, arrested on suspicion of murder, had been released on bail until 12 December.

A post-mortem examination found Ms Stevenson died as a result of blunt force trauma to her head.

Sussex Police said search and forensic teams had finished their work at the recreation ground but searches would continue at Ms Stevenson’s home in nearby Stansfield Road.

A spokesperson for the force urged anyone who saw Ms Stevenson in the days before her death to come forward.