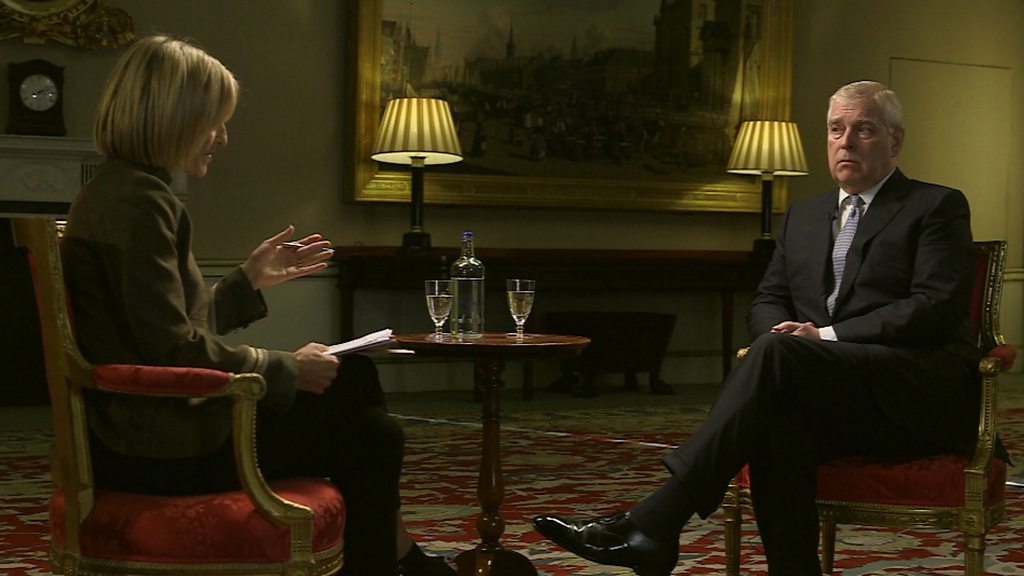 The Duke of York should apologise for his friendship with convicted sex offender Jeffrey Epstein, a lawyer for one of the dead financier’s accusers has said.

He called Prince Andrew’s interview with BBC Newsnight on Saturday “sad” and “depressing”.

The prince has stood by his decision to take part, despite critics describing it as a “car crash”.

On Monday, Mr Kuvin told the Today programme: “It was depressing that he [Prince Andrew] really did not acknowledge the breadth of his friendship with this despicable man and apologise.

“The mere fact that he was friends with a convicted sex offender and chose to continue his relationship with him – it just shows a lack of acknowledgement of the breadth of what this man [Epstein] did to these girls.”

It has led to questions being asked about what role Epstein’s former girlfriend, Ghislaine Maxwell, may have played in procuring underage girls for the financier.

But Mr Kuvin said he “did not think there was any way” the prince could have avoided seeing what was going on, “with young girls being shuttled in and out of those homes”.

Discussing Epstein’s alleged victims, Mr Kuvin said: “They’ve been wronged by the system for going on 12, almost 13 years, when they’ve been promised that justice would prevail.

“It’s just by now empty promises. So, unfortunately they’re not very hopeful but they will continue the fight.”

It comes as the prince faces heavy criticism for the Newsnight interview.

People close to Prince Andrew said he wanted to address the issues head-on and did so with “honesty and humility”.

In the interview, the prince denied having sex with a then 17-year-old girl – Virginia Giuffre.

The BBC’s royal correspondent Jonny Dymond said the prince was “very damaged” by the interview and the opportunity to clear his name had “failed, badly”.

For several months the Duke of York had been facing questions over his ties to Epstein – who, at the age of 66, took his own life while awaiting trial on sex-trafficking charges.

Prince Andrew “categorically” denied having any sexual contact with Virginia Giuffre, known at the time as Virginia Roberts.

The first occasion, she said, took place when she was aged 17.

In a lengthy interview, which UK viewers can watch in full on BBC iPlayer or on YouTube elsewhere in the world, the duke said that: