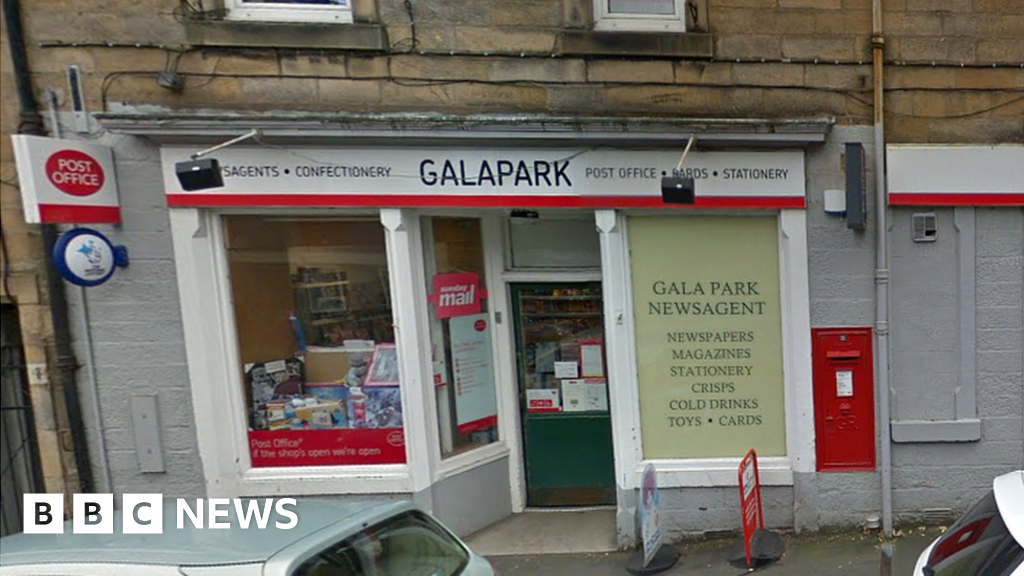 A man who robbed a Borders post office with his face masked and wielding a knife has avoided a jail term.

First offender Steven Douglas, 22, admitted the assault and robbery at the Gala Park Post Office in Galashiels in May this year.

He brandished a kitchen knife at the postmaster while wearing a black balaclava and robbed him of £150.

Douglas, of Galashiels, was ordered to carry out 260 hours unpaid work and to pay £650 in compensation.

Depute fiscal Louise Alexander told Selkirk Sheriff Court that following a media release of CCTV footage, he had been recognised by his mother who telephoned the police.

Defence lawyer Greg McDonnel said it was an unusual case as Douglas had never been in trouble before and it was an extremely serious first offence.

At the time his client was using non-prescribed drugs every day and drinking alcohol to excess and had incurred a significant debt.

Mr McDonnel said: “There was an element of pre-planning as he took the kitchen knife and balaclava from his own property.

“But he still cannot understand why he acted in the manner that he did. In his own words it was an hour of madness.”

He said the postmaster had not been injured but had been “quite shaken” by the incident and his client had written him a letter of apology.

“It would be an easy option for the court to send him to jail but this would not benefit anyone – not the complainer, not the community and clearly not the accused as he would lose his employment,” added Mr McDonnel.

“He has turned his life around since the offence in May and the likelihood of re-offending is low risk.”

Sheriff Donald Ferguson described it as a “disgraceful incident and an appalling thing to do”.

The sheriff accepted the offence did not make any sense and while it merited a custodial sentence he said he had been persuaded by Mr McDonnel’s argument to give Douglas a chance.

“Through thorough investigation by detectives, Douglas was arrested and charged a short time after the incident and will now face the consequences of his actions,” he said.