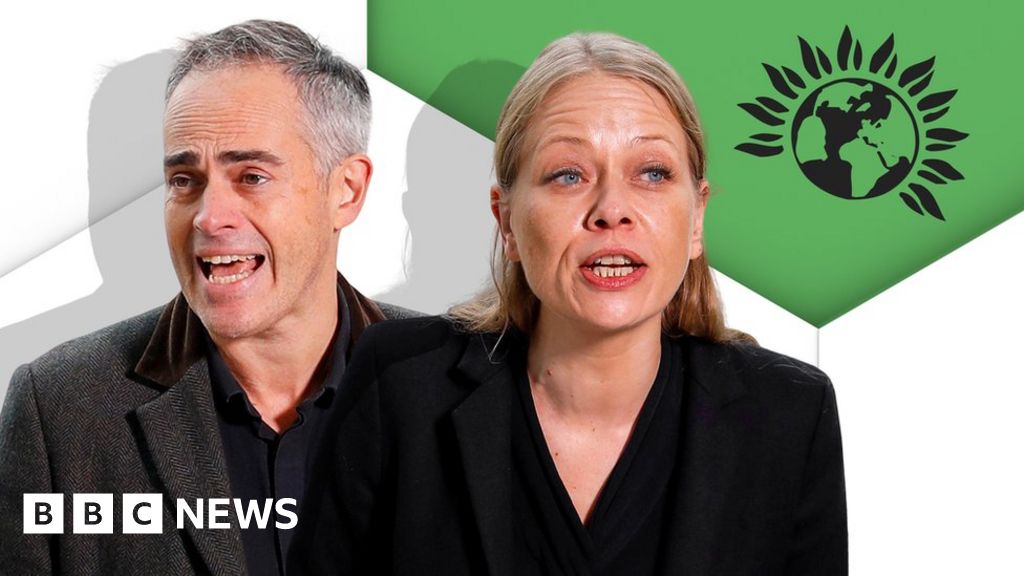 The Green Party has launched its 2019 election manifesto, called If Not Now, When? The document sets out the polices the party stands for and aims to pass into law should it win the election.

The full document, which is available here, runs to 92 pages and contains scores of pledges. It sets out a “Green New Deal” – proposing measures from replacing fossil fuels to insulating houses and investing in cycle paths – which it hopes will win over voters on polling day.

Greenhouse gas emissions would be cut to zero, under plans to tackle climate change.

All major parties promise strong action on the climate, but the Greens are the most radical by far.

The Conservatives, for instance, passed a law obliging the UK to halt virtually all greenhouse gas emissions by 2050. This monumental task would reshape the economy and affect many people. The Liberal Democrats are even more ambitious, with a 2045 target.

But the Greens go even further. They say emissions must be eliminated by 2030 – and they will spend £100bn a year on the task.

It would mean, within a decade, petrol and diesel vehicles being replaced. Gas heating boilers would be switched for, say, hydrogen. All homes would be well insulated and all emissions from industry avoided or captured in rocks. People would eat less meat, drive less in smaller cleaner cars and curb flying.

The advisory Committee on Climate Change, which provides independent advice to government, says 2050 is the earliest credible date for achieving net zero emissions for most sectors of the economy.

However, the Greens say risking climate catastrophe is not a credible option.

More money for the NHS

Funding for the NHS would rise by £6bn a year until 2030, with a further £1bn per year for nursing higher education.

The Green Party is earmarking £6bn a year of the money raised from its tax policies to increase the NHS budget in England above existing plans.

Labour has committed to a similar annual increase by 2023/24, but the Green policy would kick in immediately and run till 2030.

But predicting what the NHS will need a decade from now is anyone’s guess.

The party wants a “huge” reduction in private sector involvement without saying quite how much will be retained (for example using private hospitals for routine surgery).

There is a push for devolution of healthcare to local communities. But there can be wide variations in quality in different areas.

Removing national level scrutiny may not always be in the best interest of patients.

Transform for agriculture and the countryside

Plans to plant millions of trees, encourage farmers to adopt greener working practices, and reduce meat in our diet.

The Greens’ policies would transform the countryside. They want to plant 700 million new trees by 2030 to soak up greenhouse gas emissions and curb climate change.

The Greens want 50% of farms to be doing agro-forestry in a decade – that’s growing vegetables or raising livestock between rows of trees. This would change the way the countryside looks, but the farmers’ union say it’s not impossible.

The Greens insist the UK must reduce emissions of methane from cows and sheep.

They say they will support the transition to plant-based diets by phasing in a tax on meat and dairy products over 10 years. This will be controversial.

But they say they’ll use the revenue to help farmers transition to more sustainable farming methods.

The Green Party would scrap the current first-past-the-post voting system and replace it with a “fair and proportional” alternative.

The Greens tell us they want to reform the UK’s “disgustingly unfair” first-past-the-post voting system. Under it, the candidate with the most votes in a constituency becomes MP, with no benefits from coming a close second.

Voting reform is a cause celebre of smaller parties across the political spectrum and is perhaps the only issue that unites the Liberal Democrats and the Brexit Party.

They argue they are motivated not simply by self-interest, but by a desire to ensure a full spectrum of views is represented in Parliament.

The public has been asked what it thinks about one proposal, introducing the Alternative Vote system – under which voters would rank candidates – at a referendum in 2011. However, 67% voted against change.

But a lot has happened in UK politics in the last eight years, and the Greens are likely to propose a markedly different voting system.

Scrap university tuition fees for undergraduates and write-off debt for ex-students who paid a £9,000-a-year fee.

The big offer from the Greens to young people is their promise to scrap university tuition fees.

The cost to cover a single undergraduate year group during their whole time at university costs about £9bn.

There’s also a promise to write-off existing debt for graduates who have paid fees of £9,000 a year or more. The outstanding debt for these graduates is estimated by economists at about £33bn.

Education is fully devolved to each part of the UK.

To get 10 million homes to the top energy rating within 10 years.

This is an ambitious goal. Your Energy Performance Certificate, or EPC, is a measure of how energy-efficient your home is. Almost every building has one, and you can check your rating online.

The average rating is D. Very few homes get the highest A rating, which is what the Green Party is aiming for.

The Greens are particularly interested in fixing existing buildings. When you take out new builds, there were 1,131,068 existing dwellings put on the register last year.