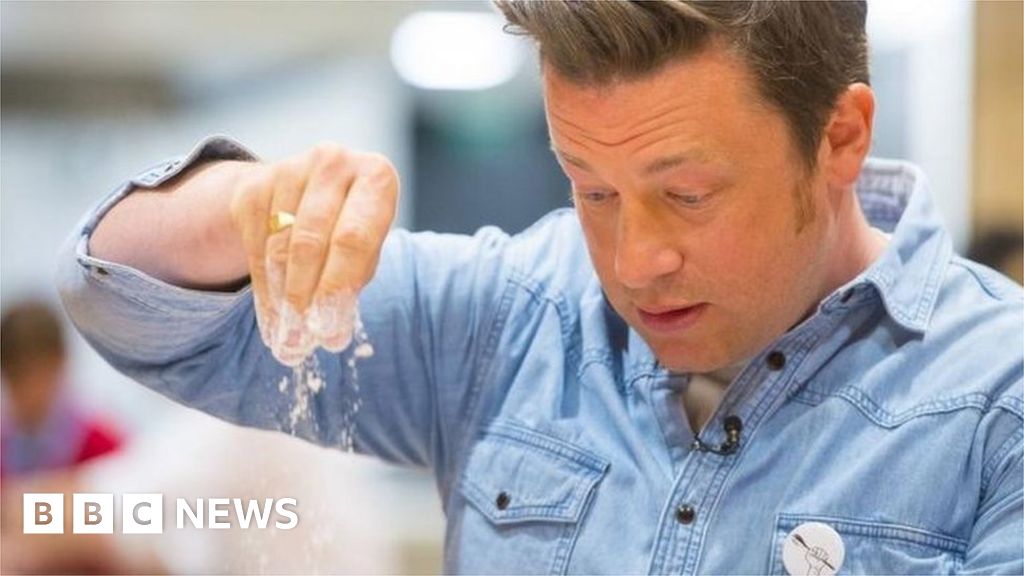 Celebrity chef Jamie Oliver is to open more restaurants abroad, six months after he was forced to close most of his UK operations.

At least two of those restaurants will be under a new casual dining brand called Jamie Oliver Kitchen.

In May, the UK business fell into administration, with 1,000 jobs lost.

However, while the UK group – which included the Jamie’s Italian chain, Barbecoa and Fifteen – collapsed, the international businesses stayed afloat.

At the time, the celebrity chef said he was “devastated [and] saddened” by what had happened to the UK business.

Two new Jamie Oliver Kitchen restaurants are now due to open in Bali and Bangkok by the end of November and will be run by group franchise partner HPL.

The restaurants will open in repurposed Jamie’s Italian premises.

Nineteen further restaurants will open abroad next year under various brands, including Jamie’s Italian, Jamie Oliver’s Pizzeria, Jamie’s Deli and Jamie Oliver’s Diner. The firm did not say where they would be based.

Following the administration in May, all but three of Jamie Oliver’s 25 UK restaurants closed. The firm had been struggling with a UK-wide slowdown in the casual dining sector which also saw Byron and Prezzo announce closures.

In September, it emerged that Mr Oliver had paid himself a £5.2m dividend in 2018, but also poured millions of his own money into supporting his restaurants.

Profits at the Jamie Oliver Group – which includes the chef’s media business as well as his restaurant interests – fell sharply that year.

Speaking about the new openings, Mr Oliver said: “Over the past 20 years, I have travelled around the world to discover exciting flavour combinations, picking up incredible influences along the way.

“The new restaurants will bring those inspirations to life and serve some of my absolute all-time favourites.”