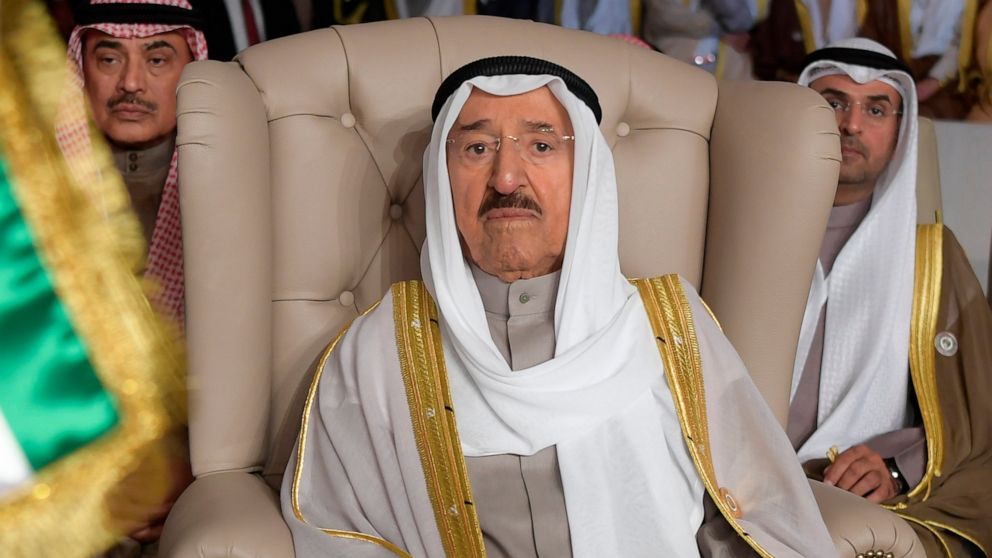 Kuwait’s ruler has named a new prime minister after dismissing the government amid a row between powerful ministers from the ruling family.

The ruling emir recently fired both Defense Minister Nasser Al Sabah — his son — and Interior Minister Khaled Al Sabah, who had issued statements against each other. The defense minister said he discovered that $790 million was embezzled while the interior minister served as his predecessor.

The Justice Ministry imposed a gag order on local media from reporting on the case.