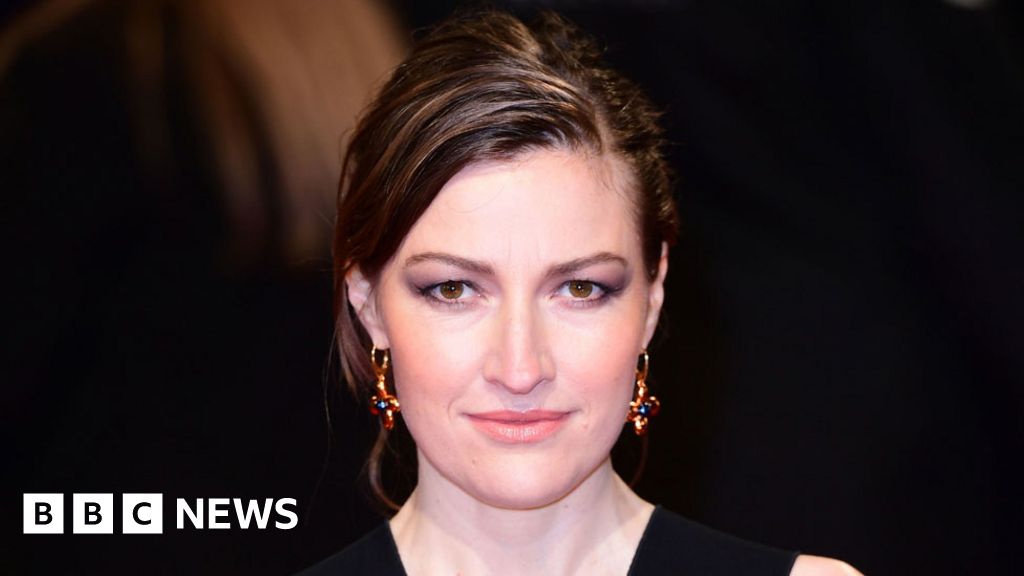 Kelly Macdonald is to star in the next series of police drama Line of Duty, as an “enigmatic” DCI whose unconventional conduct raises suspicions.

Creator Jed Mercurio said the show was “honoured” to have her on board.

“DCI Joanne Davidson will prove the most enigmatic adversary AC-12 have ever faced,” he continued.

AC-12 is the drama’s anti-corruption branch.

The Scottish actress recently played a bereaved mother in The Victim and can currently be seen as police officer Sarah Weitzmann in BBC Two’s Giri/Haji.

The 43-year-old made her screen debut in 1996 as Trainspotting’s Diane, the Edinburgh schoolgirl with whom Ewan McGregor’s Renton has a relationship.

Piers Wenger, controller of BBC Drama, described Macdonald as “one of the UK’s most versatile actors”.

“We’re excited for viewers to see what Jed’s scripts have in store for her when she joins the Line of Duty team.”

Last week, Martin Compston posted a photo of himself with McClure and Dunbar, writing: “Cannae beat a catch up with these two.”

Line of Duty, which first aired in 2012, follows the staff of AC-12 as they investigate their fellow police officers.

The series five finale of Line of Duty is the most watched programme of 2019 so far, with a consolidated viewing figure of 13.7 million.