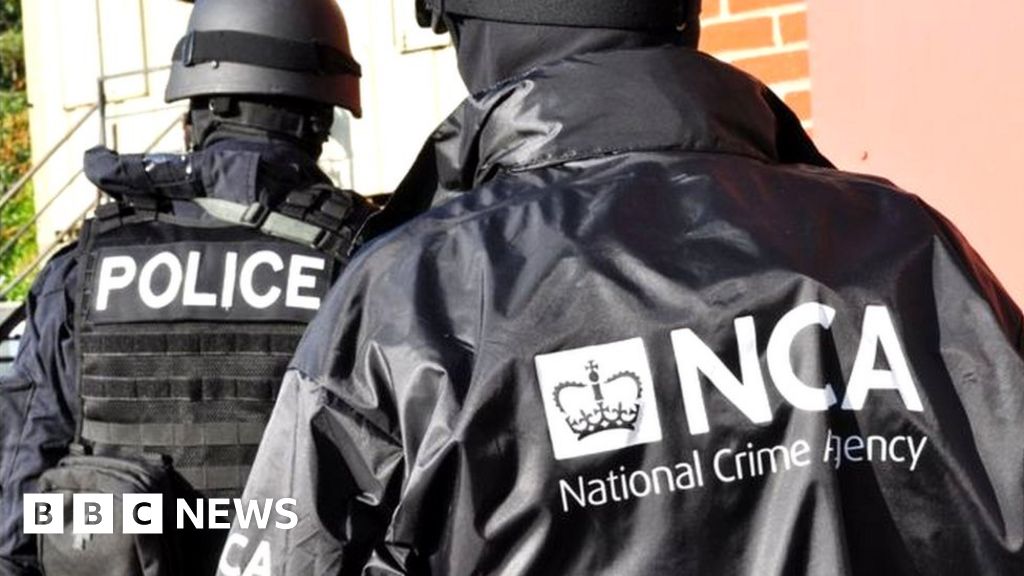 A 41-year-old man has been arrested on firearms charges after police investigating organised crime carried out a raid in East Ayrshire.

The arrested man was later released on an undertaking to appear at Ayr Sheriff Court on Monday 9 December.

Police said there was no ongoing threat to the local or wider community.