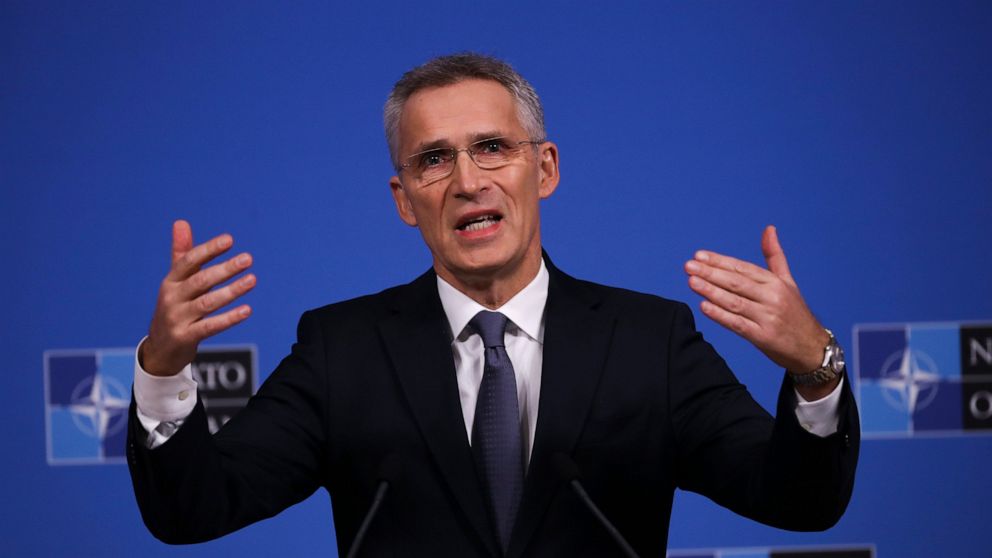 NATO Secretary-General Jens Stoltenberg says he will travel to Paris next week for talks with President Emmanuel Macron after the French leader lamented the “brain death” of the military alliance.

Macron’s public criticism of NATO has shaken the alliance. His remarks were rejected by German Chancellor Angela Merkel the day after they were published in The Economist. Senior U.S. and European officials have joined the chorus.

Stoltenberg says the best way to resolve differences “is to sit down and to discuss them and to fully understand the messages and the motivations.”

He says the world needs “strong, multilateral institutions like NATO and therefore we should strengthen NATO, not weaken NATO.”

Stoltenberg warned that “if we distance Europe from North America, we weaken NATO, but we also divide Europe.”

Poland’s prime minister also gave his strong backing to NATO and the European Union’s ties with the U.S.

Mateusz Morawiecki told lawmakers Tuesday that recent criticisms of NATO’s principle of mutual defense “weaken our security and threaten the future of the Union and of NATO.”

He said Poland would work to “defend the alliance between Europe and the U.S.”