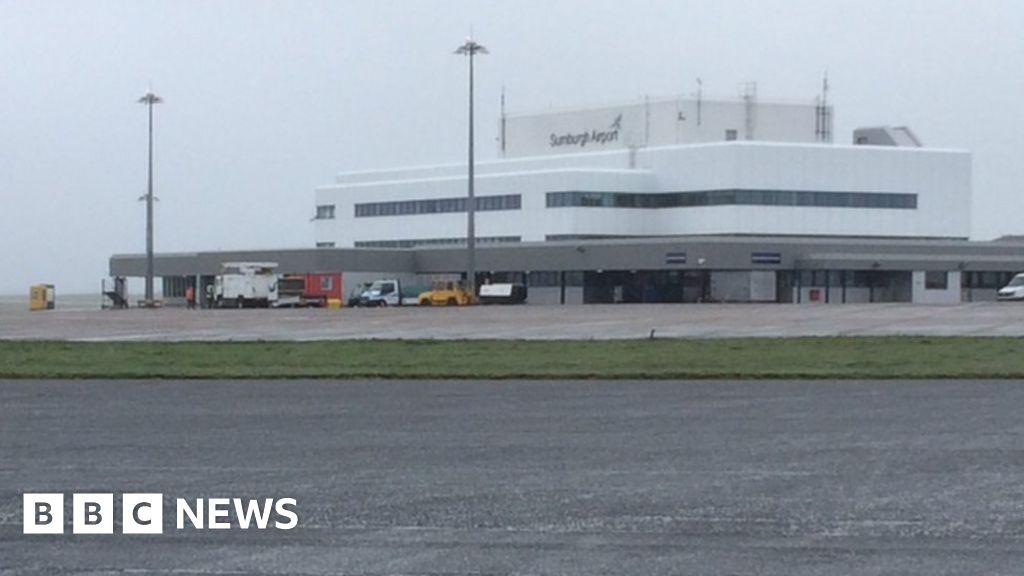 An air traffic controllers union has suspended action at a number of Scottish airports.

The Prospect union said it was stopping a work-to-rule which has been in place since April at Highland and Islands Airports Limited (Hial) airports.

The union said a “preliminary agreement” had been reached with Hial, owned by the Scottish government, and would be put to its members.

More talks are scheduled before a ballot is held.

There has been a long-running dispute with air traffic controllers at Hial’s 11 airports.

In July, a series of strikes affected six of its Scottish airports.

The travel plans of thousands of passengers were disrupted by 24-hour strikes at Inverness, Sumburgh, Kirkwall, Dundee, Stornoway and Benbecula airports.