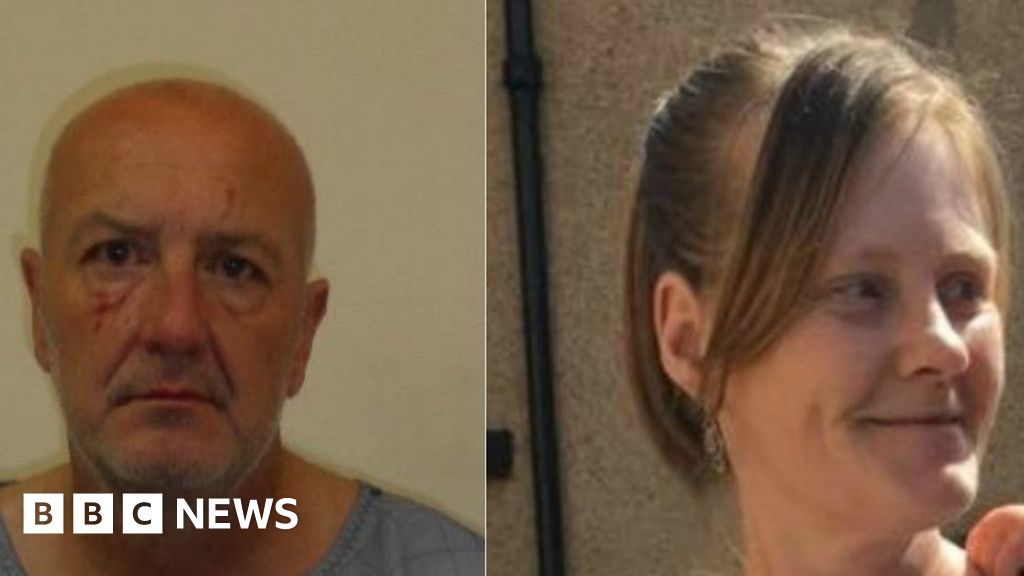 A man who murdered a grandmother by stabbing her 47 times will serve at least 17 years in prison.

William Finlay, 57, said he killed Fiona McDonald, at her flat in Camelon, Falkirk, in November 2018 out of “revenge.”

He was given a life sentence at the High Court in Glasgow after admitting murdering Ms McDonald.

Judge Lady Stacey told Finlay: “Nothing can take away the grief her family feel.

“Her mother, daughter and grandchildren have been deprived of her company.

“It is not up to me to decide when, if ever, you will be released, that is up to the parole board.”

The trial heard that Finlay and Ms McDonald, also known as Ms Canning, were neighbours who would violently argue at times.

Prosecutor Margaret Barron said: “He stated to witnesses that she had been ‘rinsing him’ and was constantly asking for money.”

The court was told that Finlay, who was covered in blood, turned up at a friend’s house and confessed to the murder.

When they rushed to Ms McDonald’s flat they saw her seated on a couch “just staring into the sky,” with blood all over her body.

A small kitchen knife was found near her body.

When arrested, Finlay told police: “Junkies bothering me, that’s why I got my revenge.

“I took it out on a poor woman who robbed me for thousands of pounds.

He added: “I deserve to be shot in the head for what I’ve done tonight.

“I apologise for doing it, but you can’t apologise for killing someone – this is what happens when you get pushed to the limits.”