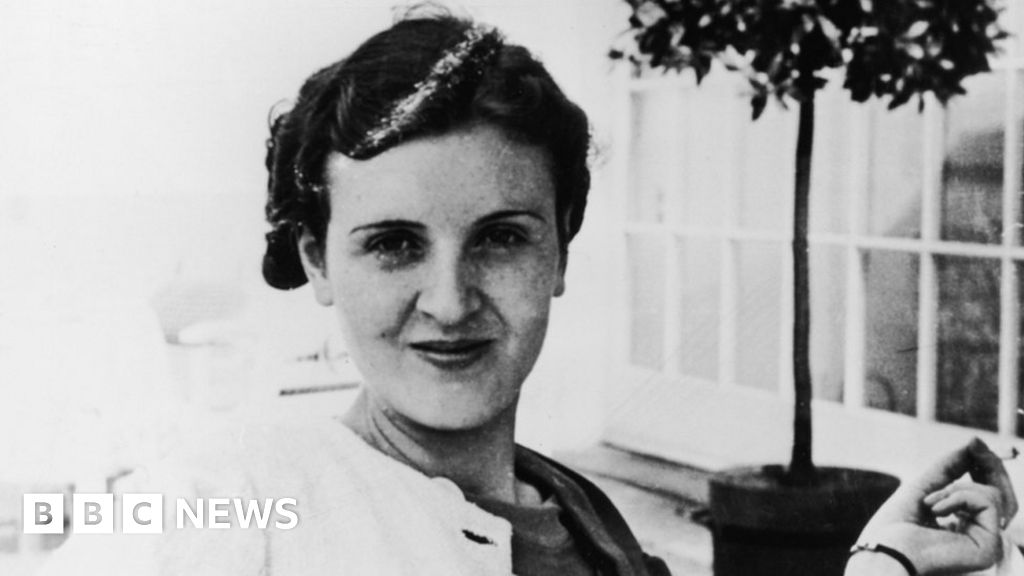 A German auction of items such as Adolf Hitler’s hat and partner Eva Braun’s dresses has been sharply criticised by the European Jewish Association (EJA).

The EJA argued the items have little historical value, and will be bought by individuals who glorify Nazism.

They have asked Munich-based Hermann Historica to stop the sale from going ahead.

A silver-covered edition of Hitler’s autobiographical “Mein Kampf” will also be auctioned.

The chairman of the EGA, Rabbi Menachem Margolin wrote an open letter to German political leaders expressing his concerns.

Mr Margolin argued the auction is an “opportunity for people to glorify, show adulation and sentimentality for the Nazis”.

He added: “I understand that it is not illegal to buy and sell Nazi memorabilia… this is not a legal request but a moral one. It is wrong”.

The director of the auction house, Bernhard Pacher, told DPA news agency: “The largest part of the customers who shop with us are museums, state collections and private collectors who really meticulously deal with the subject”.

He added there would be strict controls on the auction, to “prevent the wrong people from getting it”.

Other auction items which belonged to Adolf Hitler include a hand-written letter, a silver cigar box from his personal collection and a rental agreement for an apartment in Munich.

The 147 items specifically related to the Third Reich are part of a larger auction of over 800 German historical collectibles from 1919 onwards.