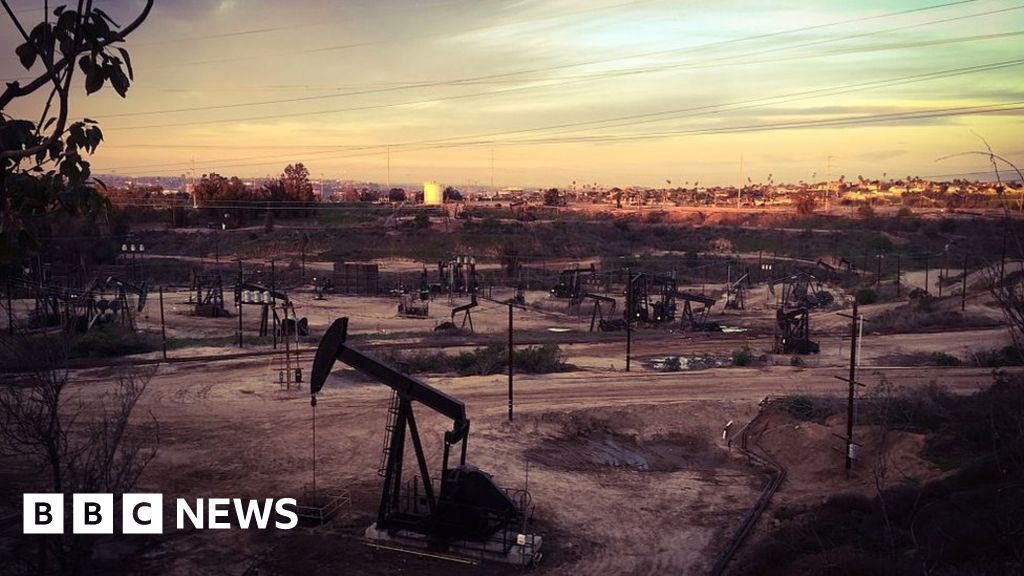 A leading international economic organisation has warned that risks to the global outlook have increased.

The Organisation for Economic Cooperation and Development – the OECD – says in a new report that prospects have steadily deteriorated.

It forecasts continued growth of around 3% but warns that the risks have increased.

The report says a lack of direction on climate policy is holding back business investment.

Although the OECD is not forecasting a recession, it is a decidedly downbeat report.

There are calls for action from governments to address challenges, some of which have both long term and more immediate consequences.

Climate change is perhaps the most striking example.

The OECD says extreme weather events could lead to disruption of economic activity and could inflict long lasting damage on capital and land. They could also lead to what the report calls disorderly migration flows.

Insufficient policy action could increase the frequency of such events.

There is clearly a long term challenge for governments in addressing these issues, but the OECD says that there is already an impact on business investment.

In many countries it is investment and trade that has been at the centre of weakening economic performance.

It says governments must act quickly.

“Without a clear sense of direction on carbon prices, standards and regulation, and without the necessary public investment, businesses will put off investment decisions, with dire consequences for growth and employment,” the OECD says.

The report argues that more clarity on climate policy – and also on digitalisation – would trigger a marked acceleration of investment by business.

It suggests the creation of national funds to make public investments in these areas.

Among the other challenges that the OECD mentions is the change in the Chinese economy, it is becoming a more services-oriented economy which means the country’s demand for imported goods for its industries to process is unlikely to grow as strongly in the future.

Along with the shift in the shape of the Chinese economy, there has also been a gradual slowdown in the rate of growth since the start of the decade. For the previous thirty years, the economy had grown at a rate that the Chinese government accepted could no longer be sustained.

China is trying to ensure it is not too abrupt a slowdown. The possibility that it might not succeed is something the OECD identifies as a risk to the global economy.