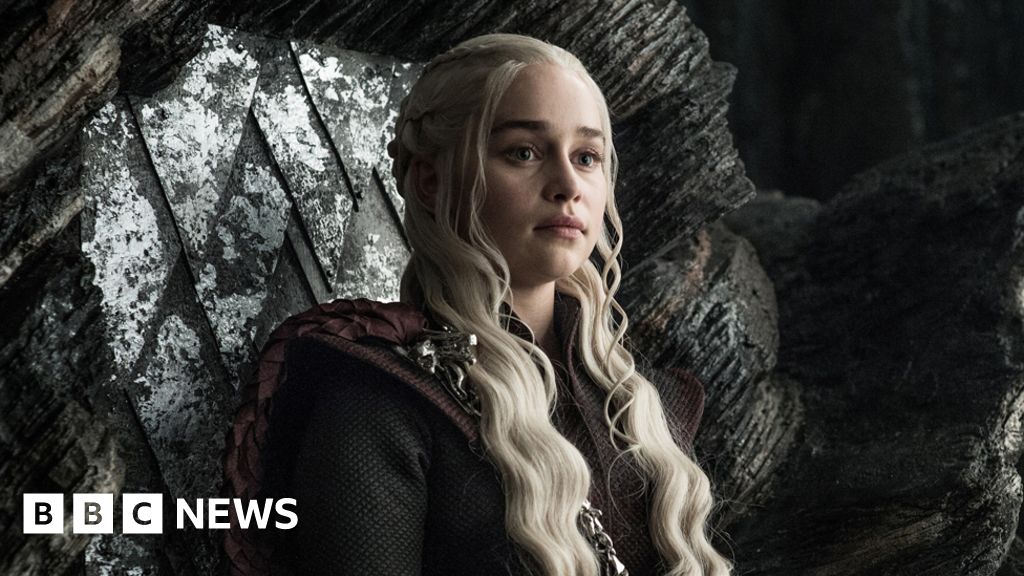 The body that represents UK TV and film directors is aiming to show best practice for working with actors, intimacy coordinators, and others.

“Everyone deserves the right to feel safe at work,” Directors UK said.

“This is just as true when working on a Hollywood blockbuster as it is on a prime-time drama or a debut short film.”

The new guidelines, which are supported by industry bodies including Bafta, Equity, the BFI and the Casting Directors’ Guild, come in the wake of the #MeToo movement and allegations that some bosses demanded sexual favours for acting work.

The guidelines advise a ban on full nudity in any audition or call back and no semi-nudity in first auditions.

The document states that “by their nature, auditions are based on a power imbalance”, and that “some performers can feel obligated to agree to uncomfortable requests to get a job”.

Instead they suggest performers wear a bikini or trunks and also bring a chaperone, as well as demanding 48 hours’ notice and full-scripts be given for any recalls that require semi-nudity.

Productions must also obtain explicit written consent from the performer prior to them being filmed or photographed nude or semi-nude.

“The director, as the creative lead on a production, should set the tone for a professional and respectful on-set environment,” said UK Directors film committee chair Susanna White.

“We are all here because we want to tell compelling and impactful stories, and no member of a cast or crew should ever be put in a position where they feel unsafe, exploited or mismanaged — especially when making sensitive material.”

The Bafta-winning director, whose work includes Generation Kill, Parade’s End and Bleak House, added: “Throughout my career, I have seen how vitally important it is to know how to approach sensitive content with professionalism.

“The guidelines created by Directors UK set the standard for directing intimate scenes, and will help to foster a safe working environment for everyone on a film or television set.”

A statement from Bafta described Directors UK as being “hugely instrumental” in addressing “bullying and harassment” in the industry.

“They’ve really embraced the agenda and have created a suite of additional resources which build on the guidance and help their members not only to tackle poor behaviour when they witness it, but also to recognise their role in creating an environment where bullying, harassment and all kinds of coercive behaviour are not tolerated.”