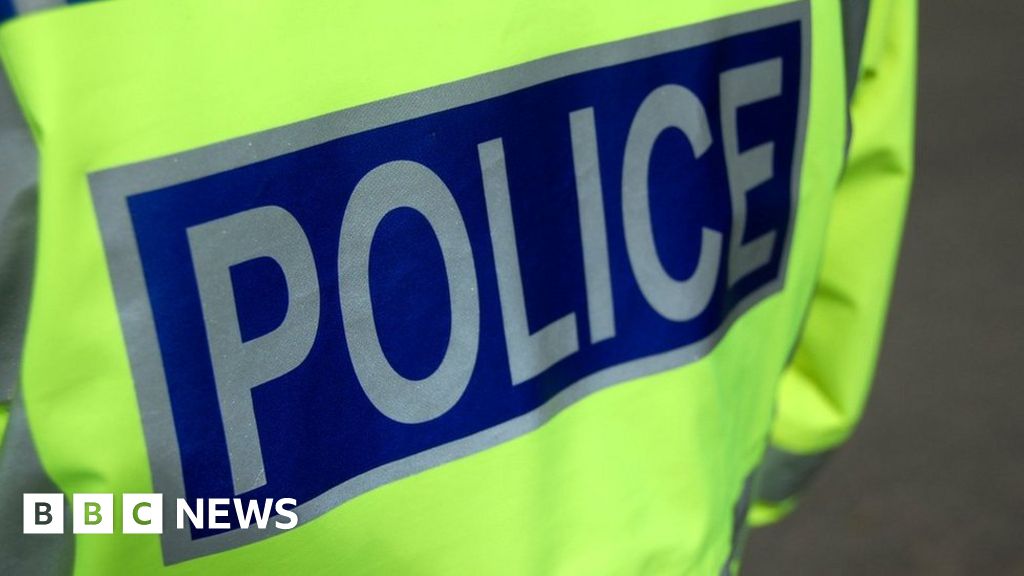 A woman has suffered severe burns in a suspected gas explosion at a house in Liverpool.

The explosion happened in Thomaston Street, Everton, at about 9:15 GMT.

An adjoining property has been evacuated as a precaution, Merseyside Police said. The building has been declared unsafe and gas company Cadent has turned off the supply in the area.

Merseyside Fire and Rescue Service had three engines at the scene, which have now all left.