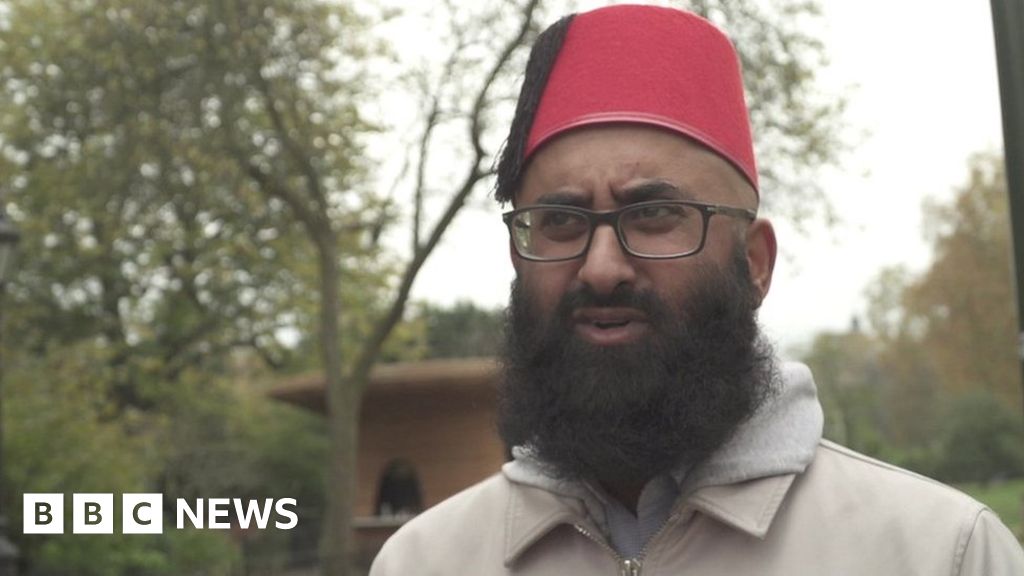 Muslims could swing the vote in 11 seats in Greater London on 12 December, according to research by the Muslim Council of Britain.

But what issues matter to them and could this influence who they vote for in the General Election?

We joined a guided tour of London, which looks at how Islam has influenced culture in the capital, and spoke with Muslim voters on the tour about the issues that mattered most to them.