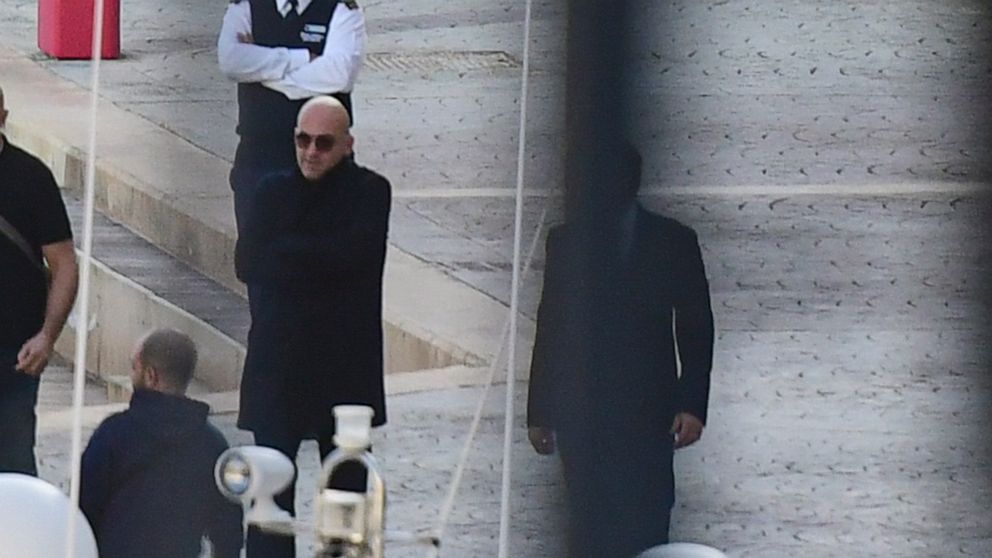 Maltese police have searched the yacht of a local businessman, who’s being questioned about the car-bomb slaying of an investigative journalist.

Businessman Yorgen Fenech was arrested Wednesday, then released on police bail late Thursday as investigators try to find the mastermind of the 2017 car-bomb assassination of journalist Daphne Caruana Galizia on the small island nation.

Police brought Fenech back for questioning after, in his presence on Friday, they searched his yacht. Earlier in the week, Malta’s military had stopped the yacht from leaving Malta with the businessman aboard.

Maltese Prime Minister Joseph Muscat has described the investigation as “the biggest our country has seen.”

Authorities can keep someone in custody only 48 hours without pressing charges. But they can bring the person in anew for questioning, as happened Friday.