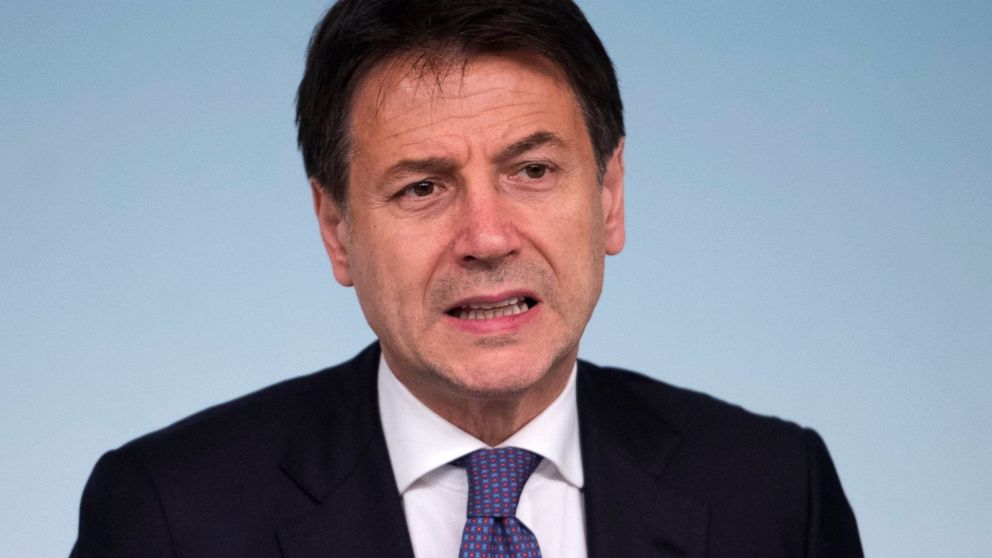 Italy’s leader says steelmaker ArcelorMittal has agreed to try for a negotiated solution over the fate of a southern plant that is one of Europe’s largest steel producers, while union leaders on Saturday clamored for authorities to protect the thousands of jobs at stake.

The premier struck a cautious note about chances for success. Negotiations promise to be “hard, long, complicated, with so many technical, economic and legal implications,” Conte told reporters.

Saving the plant has become a key goal of Conte’s uneasy coalition of rival populists and left-leaning Democrats. Italy’s chief opposition leader, the right-wing Matteo Salvini, has accused the government of being ‘’incompetent” in its handling of the Taranto steel plant crisis.

By far Italy’s largest steel plant, the Taranto facility supplies many factories in Italy, which is one of Europe’s top manufacturing countries.

Union leaders insisted that any deal must exclude layoffs. Some 8,300 workers are employed at the Taranto plant, and another couple of thousands work for companies that furnish supplies to the steel mill.

Suppliers to the Taranto plant have complained for months they haven’t been paid for their materials, fueling fears ArcelorMittal is determined to back out of a deal in which it pledged to buy the Taranto facility, which it is currently leasing.

A spokeswoman in Italy for the company didn’t immediately respond Saturday to a request for comment.

After Friday night’s talks, “we expect that ArcelorMittal begins anew to supply the plants with quality material to avoid a closure, which otherwise would be inexorable,’’ said Uilm metalworkers union leader Rocco Palombella. “Also, beginning immediately, must be maintenance activity and environmental” interventions.

Taranto residents have long complained about pollution from the plant, blaming the mill’s fumes for health problems.

Seeking backing from a Milan court, the French-Indian steelmaker wants out of the contract obliging it to buy the Taranto plant. Citing production level concerns and Italy’s removal of immunity from prosecution in case of environmental damage, ArcelorMittal has contended that contract conditions are no longer being met.

Conte told reporters late Friday night that the so-called ‘’criminal shield’’ for any environmental damage ArcelorMittal might cause as part of plans to clean up pollution wasn’t discussed in their talks.

Conte said both sides agreed there should be a delay of next week’s court hearing over the contract dispute. He insisted that full production be continued at the plant until the sides have their day in court.

“Let’s allow this negotiation to develop” with the goal of agreeing on an industrial plan using “clean technology,” Conte said.