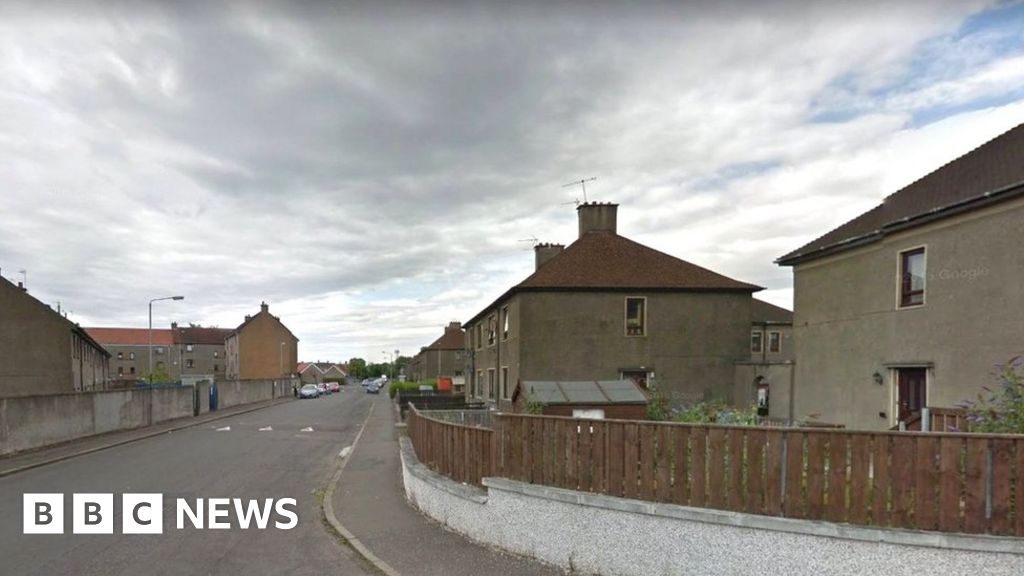 A man has suffered a “significant facial injury” after being attacked by a gang of men in his Alloa home.

The assault on the 47-year-old by three men happened in the house on Argyll Street at about 20:25 on Tuesday.

The victim was taken to Glasgow Royal Infirmary where staff have described his condition as stable.

The first man was 5ft 6in to 5ft 9in tall, of slim build and was wearing a dark, long-sleeved hooded top with the hood up, trousers and dark trainers.

The second suspect was also 5ft 6in to 5ft 9in tall, of slim build and was wearing a two-toned long-sleeved top with the hood up. The top was a darker colour on the arms, shoulders and hood, and lighter on the chest and torso.

He was also wearing dark trousers and trainers and is described as walking with a distinguished gait.

The third suspect was of medium build and about the same height as the other attackers. He was wearing a dark hooded top with a lighter stripe down the arms, jogging bottoms and trainers.

Officers have been carrying out inquiries in the area and are studying CCTV footage.