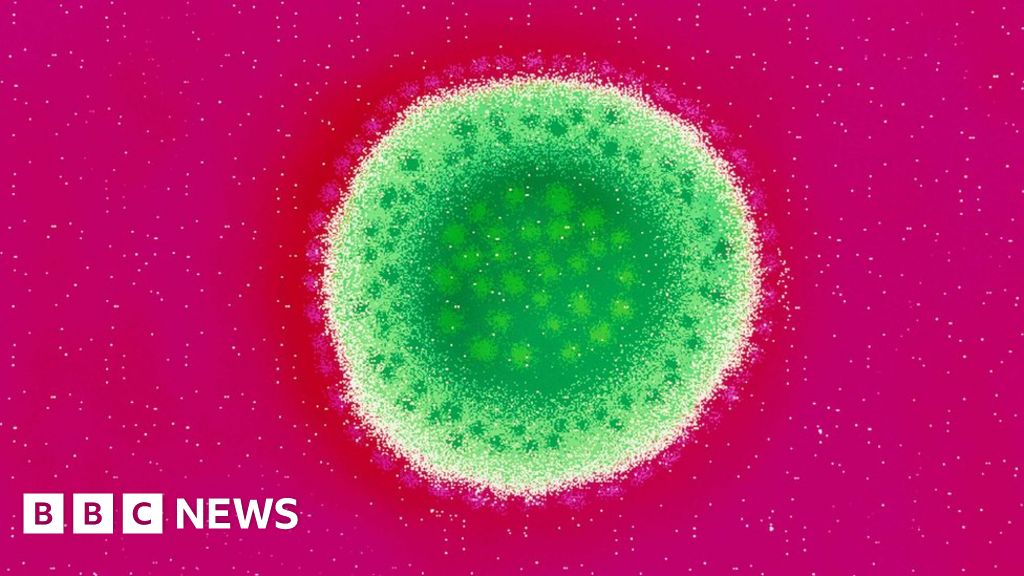 A Dutch doctor who was evacuated from Sierra Leone after contracting Lassa fever has died in hospital.

The medic was flown home on Tuesday after being infected in the northern town of Masanga, an area not previously known to have been affected.

He reportedly developed symptoms of the viral haemorrhagic illness after operating on a pregnant woman.

A second Dutch doctor who was also evacuated is being treated for the disease.

Described as a cousin of Ebola, Lassa fever is endemic in eastern Sierra Leone but cases have also been reported in northern and southern parts of the country in the last five years.

It is also endemic in neighbouring Liberia, Guinea and several other West African states.

The doctor died while being treated in “strict isolation” at a hospital in the city of Leiden, Dutch Health Minister Bruno Bruins was quoted by AFP news agency as saying.

The minister confirmed that a second doctor was in an isolation ward in hospital in the central city of Utrecht after being infected with the virus.

The doctors, who have not been named, were linked to a medical charity and had been working at a hospital in Masanga.

“He developed signs of fever, headache, and general malaise… and was treated for typhoid, malaria and influenza but symptoms persisted,” it said. He was then airlifted to the Netherlands where he was diagnosed with the disease.

The doctor had also helped with the evacuation of a second woman who suffered from a septic wound after an abortion, AFP reports. Both women died shortly afterwards.

The doctor being treated in Utrecht helped in both cases and tested positive for the illness, according to AFP.

A Sierra Leonean anaesthetist has also been infected by the virus.