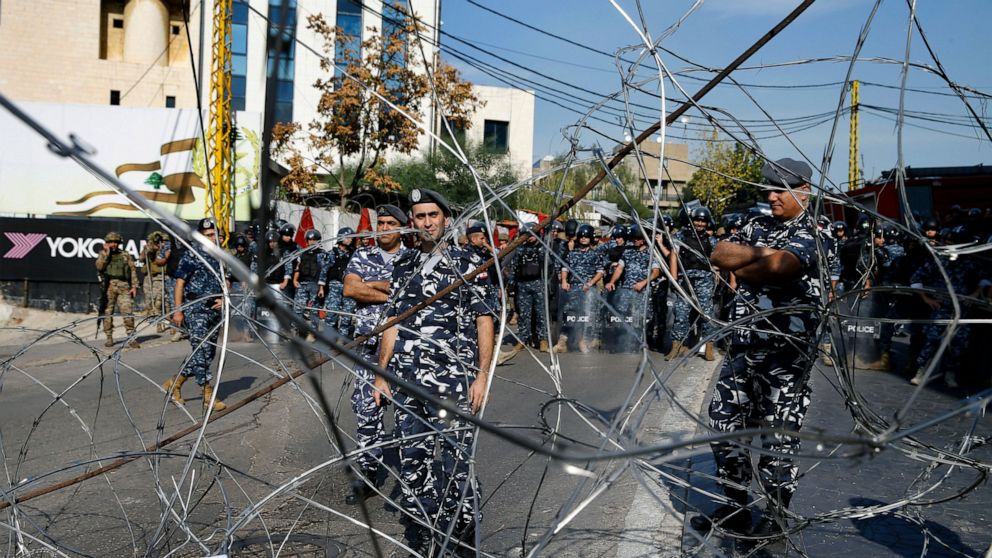 A few dozen people have demonstrated near the U.S. Embassy outside Beirut against what they are calling America’s intervention in Lebanon’s affairs.

Lebanese troops and riot police employed tight security measures Sunday near the embassy northeast of the city. The protesters later dispersed without any reports of violence.

Protesters have been holding demonstrations in Lebanon since Oct. 17, demanding an end to widespread corruption and mismanagement by the political class that has ruled the country for three decades.

The protests have since snowballed into calls for the entire political elite to step aside.

The protesters blasted recent comments by former U.S. Ambassador to Lebanon Jeffrey Feltman before the House Subcommittee on the Middle East in which he said that “the demonstrations and the reactions to them by Lebanese leaders and institutions fortunately coincide with U.S. interests.”