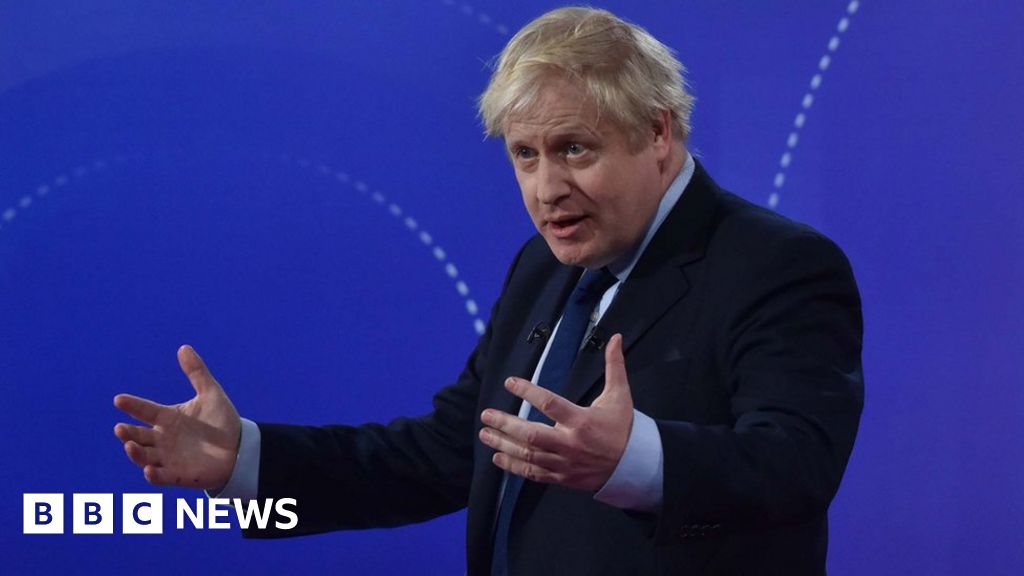 The BBC has said editing footage of Prime Minister Boris Johnson for a news bulletin was “a mistake on our part”.

The Prime Minister appeared on Question Time: Leaders Special on BBC One on Friday evening.

The audience laughed when he was asked a question about how important it is for people in power to tell the truth.

But the laughter and subsequent applause was absent from a cut-down version of the exchange on a lunchtime news bulletin the following day.

“This clip from the BBC’s Question Time special, which was played out in full on the News at Ten on Friday evening and on other outlets, was shortened for timing reasons on Saturday’s lunchtime bulletin, to edit out a repetitious phrase from Boris Johnson,” the BBC said in a statement.

“However, in doing so we also edited out laughter from the audience. Although there was absolutely no intention to mislead, we accept this was a mistake on our part, as it didn’t reflect the full reaction to Boris Johnson’s answer.

“We did not alter the soundtrack or image in any way apart from this edit, contrary to some claims on social media.”

On the original programme, an audience member asked the prime minister: “How important is it for someone in your position of power to always tell the truth?”

There was laughter and applause from the audience as Mr Johnson answered: “I think it’s absolutely vital.”

Mr Johnson then repeated the sentence once the laughter and applause had died down.

The second version was the one used in the BBC’s News at One bulletin on Saturday.

The BBC originally explained that the Saturday edit was “shortened for time reasons” in reply to a tweet later the same day, although did not acknowledge it was a mistake at that point.

The BBC’s statement follows an error on BBC Breakfast last month when out-of-date footage of Mr Johnson laying a wreath was broadcast due to “a production mistake”.