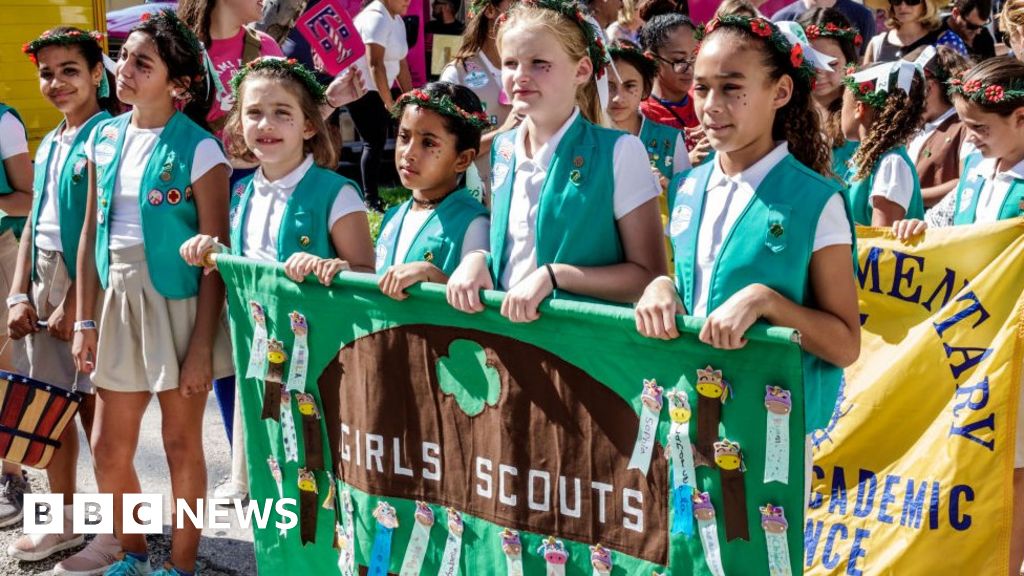 The Girl Scouts of America and the YMCA have joined protests about the future of the “.org” domain.

They are among thousands of organisations and individuals concerned about the sale of the Public Internet Registry (PIR), which runs .org.

The scale of the protests have led the internet’s overseer to look into the terms of the deal.

The Internet Corporation for Assigned Names and Numbers (Icann) said it was “in the process of analysing the specifics” of the sale.

PIR was created by the Internet Society, in 2002, to take over the running of the .org domain on behalf of non-profits, charities and other non-governmental organisations.

About 10 million .org domains are believed to have been registered.

And the Internet Society has been sent almost 7,000 letters asking it to halt the sale of PIR to Ethos, as part of a campaign co-ordinated by the SaveDotOrg website.

The letters set out fears of “significant harm to the global NGO sector” due to:

Among the organisations to have sent them are the Electronic Frontier Foundation, the Internet Archive, the National Council of Non-Profits, the Wikimedia Foundation and the American Alliance of Museums, as well as the Girl Scouts of America and the YMCA.

Separately, the Internet Commerce Association and domain register Netcheap have sent their own letters of complaint.

The Internet Society told BBC News Ethos Capital was a “strong strategic partner that understands the intricacies of the domain industry and has the expertise, experience and shared values to further advance the goals of .org”.

And it had committed to honouring existing practices on pricing, which would limit annual increases.

Ethos Capital said it was “committed to keeping .org accessible and reasonably priced for all”.