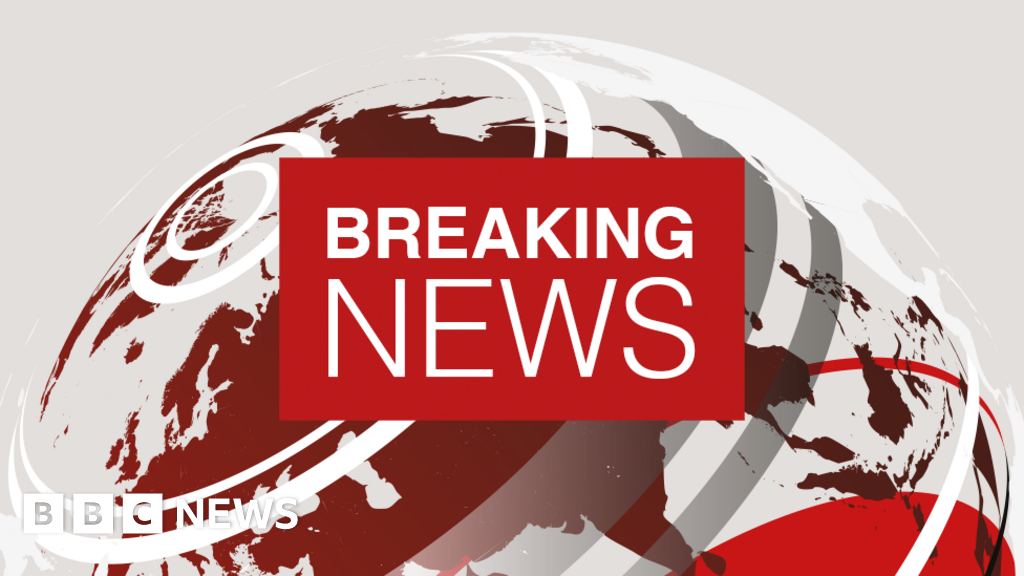 A search is under way after a plane is believed to have crashed off the coast of Wales.

The coastguard helicopter and the RNLI are searching an area around Puffin Island, off the east coast of Anglesey near Penmon.

HM Coastguard said it received a call for assistance shortly before 12:50 GMT.

A spokesman added: “We are currently co-ordinating an incident near Puffin Island.”

North Wales Police said: “We received a call at 12:59 reporting a possible crash involving a light aircraft in the Penmon area.

“Officers are currently assisting HM Coastguard and our enquiries are ongoing.”

The RNLI said two lifeboats launched from Anglesey to assist in the search for an aircraft last seen two miles north east of Penmon.

A spokesman added: “The volunteer crews are searching an area around Penmon and are joined by Coastguard teams from Penmon and Bangor and a Coastguard helicopter.”