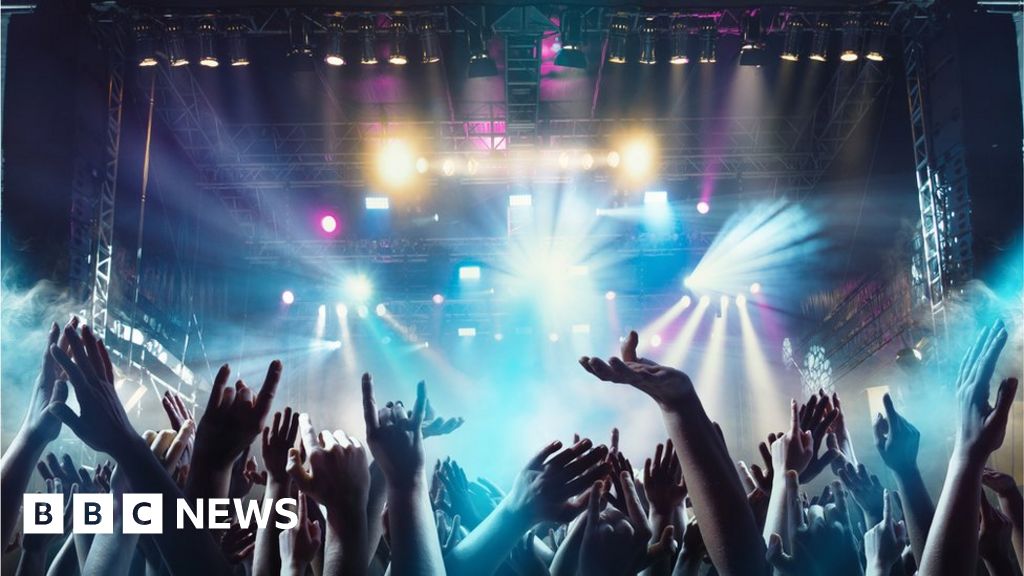 Secondary ticketing firm Viagogo has announced a $4bn (£3.1bn) deal to buy its rival StubHub, in a move it said would create more choice for customers.

Online retailer eBay had bought StubHub in 2007 for $310m and is now selling it back to its founder, Eric Baker.

Mr Baker, who runs Viagogo, co-founded StubHub but left before eBay bought it.

The deal comes after the UK’s competition authority suspended legal action against Viagogo after it made changes to the way it operates.

In September, Viagogo made changes to the way it presents information to customers which the Competition and Markets Authority (CMA) said meant the website was now “worlds apart” from the one that prompted the legal action.

The CMA had asked operators such as Viagogo to improve the information they provided about tickets, such as the risk a buyer would be turned away at the door, which ticket they were getting, and the availability and popularity of tickets.

Mr Baker said: “It has long been my wish to unite the two companies.”

“I am so proud of how StubHub has grown over the years and excited about the possibilities for our shared futures.