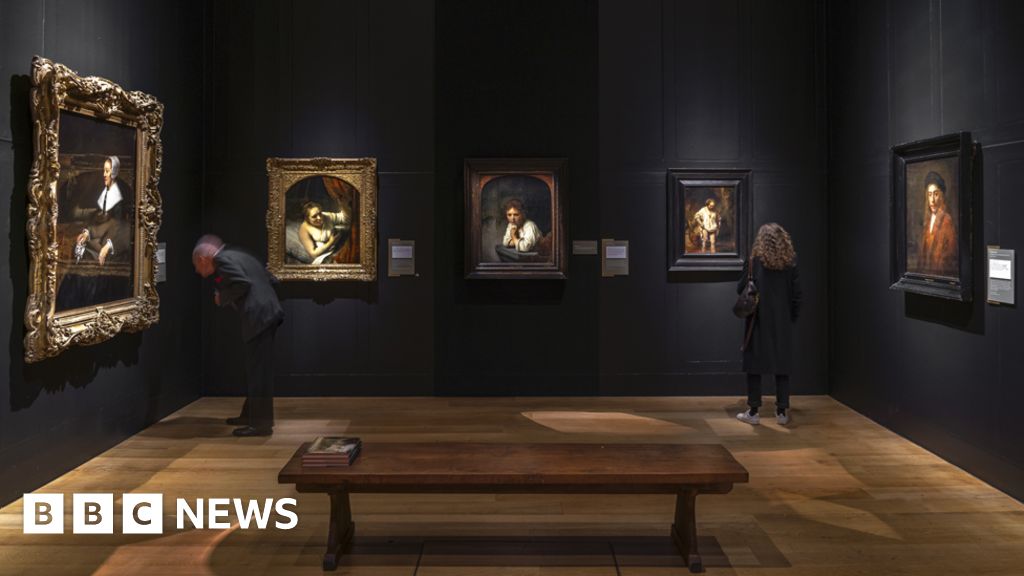 A gallery which has been shut since a break-in will reopen without the two paintings which were targeted.

An intruder forced their way into an exhibition at Dulwich Picture Gallery in south London on 13 November and removed two valuable Rembrandt artworks.

Police intervened before the intruder was able to take them away but the building has been shut since then.

The gallery said the two Rembrandt’s had been returned to their lenders.

However, all other artworks which make up Rembrandt’s Light exhibition will still be on display when it reopens on Thursday, a spokeswoman said.

The building had been shut while a “full investigation” into the break-in was taking place but it was now “ready to reopen”, she added.

Police described the intrusion as an “audacious attempted burglary” which had been “clearly planned in advance”.

In spite of the paintings being recovered, the intruder was able to get away by spraying an officer in the face with an unknown substance from a canister as they were being chased.

The Met said no arrests had been made over the break-in.