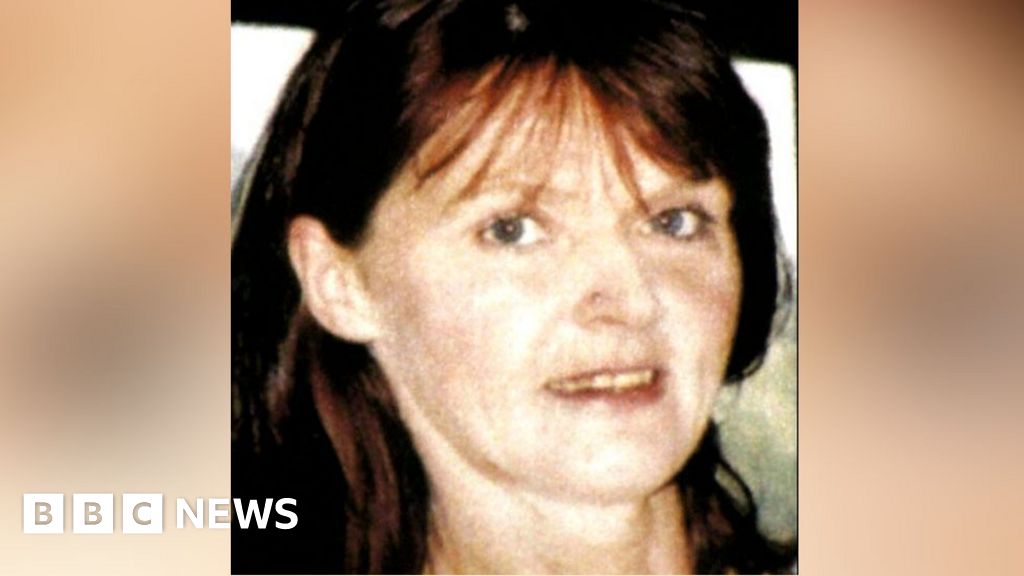 A hearing which will determine whether a man who was acquitted of murdering his mother should stand trial for a second time has got under way.

Sean Flynn, 36, was cleared by a jury in 2005 after being accused of killing his mother Louise Tiffney, who went missing in Edinburgh in 2002.

Her remains were found in Longniddry, East Lothian, in April 2017.

Mr Flynn is opposing the application, which has been made by the Crown under double jeopardy legislation.

It is seeking to have the acquittal set aside, paving the way for a fresh prosecution.

The case is being heard by three judges in Edinburgh. Mr Flynn was not present in court for the hearing.