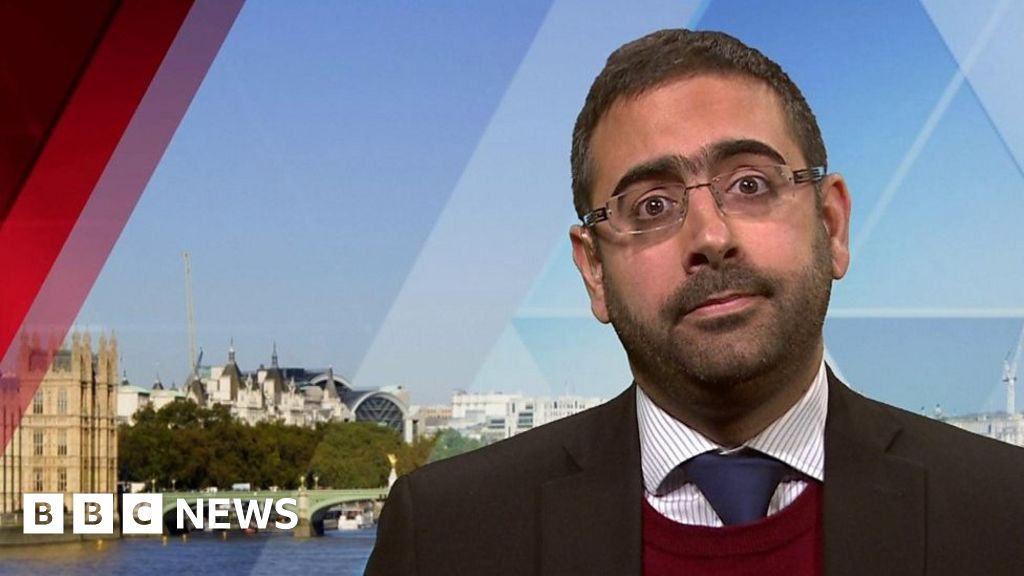 The Muslim Council of Britain (MCB) has questioned why there are Tory election candidates who have expressed Islamophobic views.

The MCB’s Miqdaad Versi asked why “no action has been taken” and claimed the party has a “structural problem”.

On BBC2’s Politics Live, former Conservative minister James Brokenshire said the party should get on with its internal review before the end of the year and it was right for the Conservatives to “challenge ourselves”.

UK viewers can watch the full programme for 30 days from transmission.