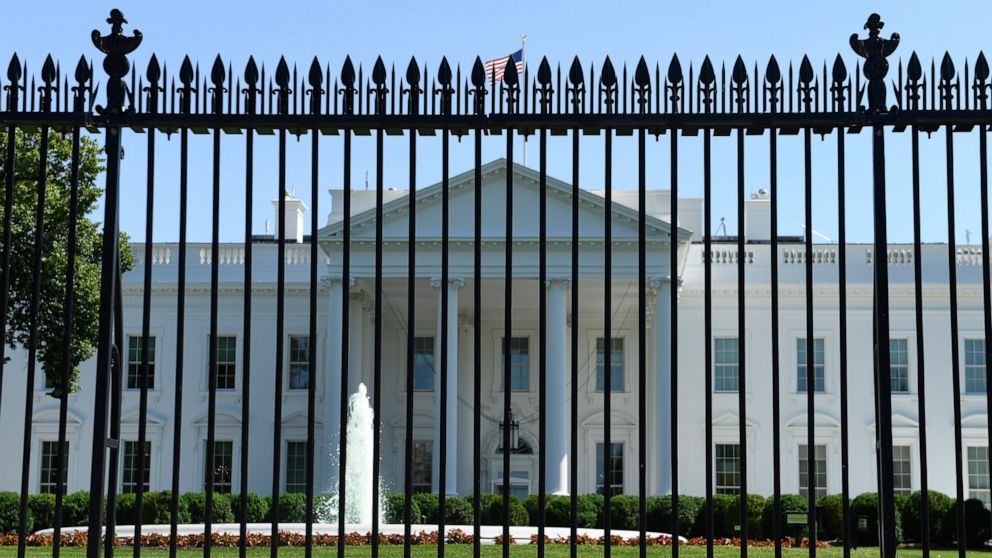 The White House and U.S. Capitol were placed on lockdown Tuesday morning after reports of an aircraft in restricted airspace.

A U.S. official said the aircraft was not believed to be hostile.

Another official said military helicopters were dispatched — not fighter jets as often happens in similar circumstances.

The lockdown was lifted a few minutes later.

It wasn’t immediately clear what happened with the unauthorized aircraft.