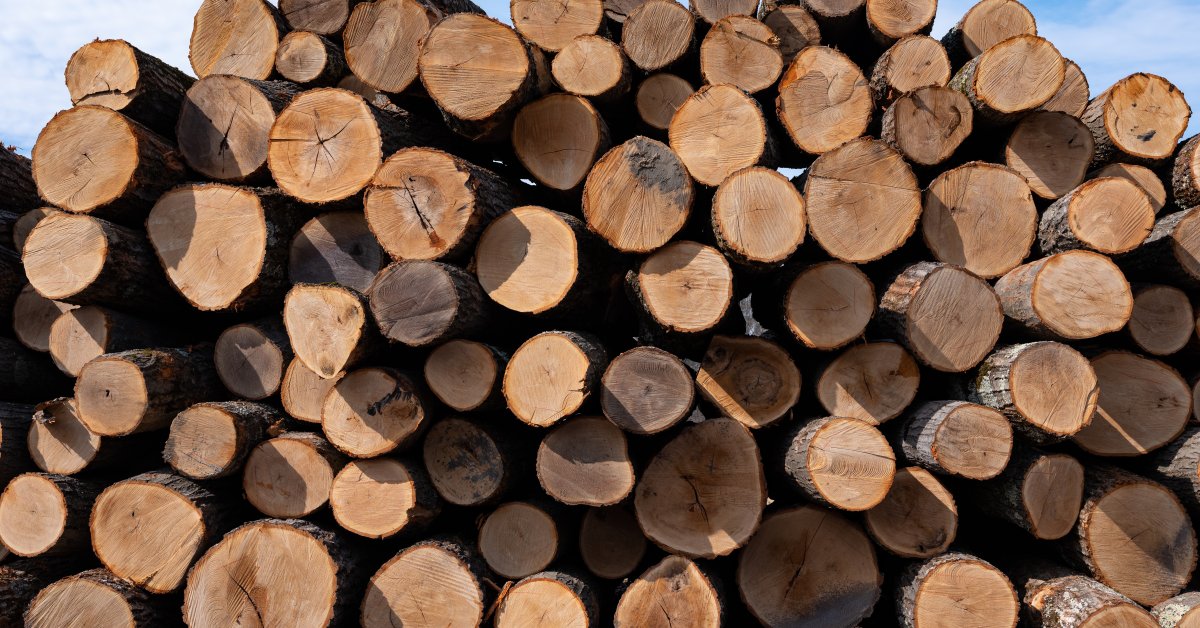 Nestled in an industrial estate near the southern Chinese city of Shenzhen, Jiamushi Furniture Company has crafted quality wooden furniture since 2002. Its sweeping showroom teems with minimalist Scandinavian, rustic European and ornate Chinese styles, though when it comes to the wood itself, one variety is the undisputed favorite: North American red oak, known for its versatility and distinctive grain.

But there’s a problem. The ongoing trade war between Washington and Beijing has roiled markets and upset supply chains the world over, including those of the U.S. hardwood industry, whose primary export destination is China. A sudden increase of tariffs has caused U.S. hardwood exports to China — previously worth $2 billion annually — to plummet while adding 15%-20% to the price of the chairs and tables in Jiamushi’s showroom.

“Competition is fierce in this business,” Jiamushi’s sales rep Mrs Zhang tells TIME. “If we don’t use other suppliers from Russia or Malaysia, we’d probably have to give up the hardwood furniture business altogether.”

American hardwood exports to China have dropped by almost a third since the trade war began,according to industry figures, threatening jobs primarily in rural communities—such as Wisconsin, Michigan, Ohio, Pennsylvania, West Virginia and North Carolina—that voted for Trump in 2016 and could prove key swing states again in 2020. American hardwood is not listed as an agricultural product, so its producers are not eligible for the same support as farmers who are also feeling the brunt of higher tariffs.

But there is another silent victim of the escalating dispute: the world’s forests. The U.S. logging industry is built upon sustainable practices and actually benefits forest health, since skilled loggers only fell trees that have reached their peak of maturity. Once trees reach a certain age, they are more prone to disease or to simply die from old age.

Decaying trees littering the forest floor become tinder for forest fires — which are disastrous for the environment — and crowd out younger saplings, which when given room to grow actually suck in greater quantities of CO2. Through selective felling, “We have more standing timber in the United States today by a large margin than we had 50 years ago,” says Nathan Jeppson, CEO ofNorthwest Hardwoods, the largest lumber producer in the U.S., with annual revenue $600 to $800 million and 1,600 employees.

Before the trade war, U.S. hardwood exports to China were tariff-free; today, species such as North American red oak, the largest single export, are subject to 25% levies with further hikes on the cards. The result is that Northwest Hardwoods’ China exports of Oak, Maple, Cherry, Ash, Walnut and Hickory have dwindled from representing around 30% of total revenue to a percentage in the teens today. Compounding the issue, the glut of supply has caused domestic hardwood prices to crater.

“It’s kind of like catching a falling knife,” Jeppson tells TIME. “The challenge for us as an industry is how to maintain our production, our jobs, in the face of a severely hampered market. The uncertainty around the trade escalation has continued to keep buyers on the sidelines and those in China looking elsewhere for their hardwood needs.”

China’s own forests have long been decimated, leading to acomplete banon domestic commercial logging in 2017. But the appetite for hardwood in the world’s most populous nation keeps growing. While American forests are, on the whole, carefully managed, those of Russia, Southeast Asia and Central Africa enjoy few protections and are blighted by indiscriminate logging.

“Illegal deforestation is especially common in [Russia’s] far east and along the Russian-Chinese border,” Nikolay Shmatkov, of the World Wide Fund for Nature,toldGerman broadcaster Deutsche Welle.

The Chinese government has made efforts over the past decade to address its timber supply chain, and sourcing sustainable North American wood had become a point of pride for high-end manufacturers like Jiamushi. But it’s an upward battle when much of the world’s timber comes from nations with poor governance and the trade war is jeopardizing the economics of sustainable sourcing.

“It’s a huge issue,” says Gehl. “China has long been the world’s largest importer of wood, and that just keeps increasing, [including] illegally sourced wood products as well.”

Despite ongoing negotiations, the trade war rumbles on with no end in sight. Last week, Chinese President Xi Jinping said he was seeking an initial compromise based partly on “equality.” Yet only hours later the U.S. president appeared to shoot down those sentiments.

“This can’t be like an even deal, because we’re starting off on the floor and you’re already at the ceiling,” Trump told Fox News on Friday. “So we have to have a much better deal.”

It’s a frustrating picture for both environmentalists and Jeppson, whose seen exports to China drop 40% compared with last year.

“Our products are 100% renewable and our forestry practices are the most sustainable on the planet,” he says. “The Chinese like our products, need our product, so we’d like to see those volumes return.”